The Virat Kohli-led team will begin their campaign against Kolkata Knight Riders on April 8. 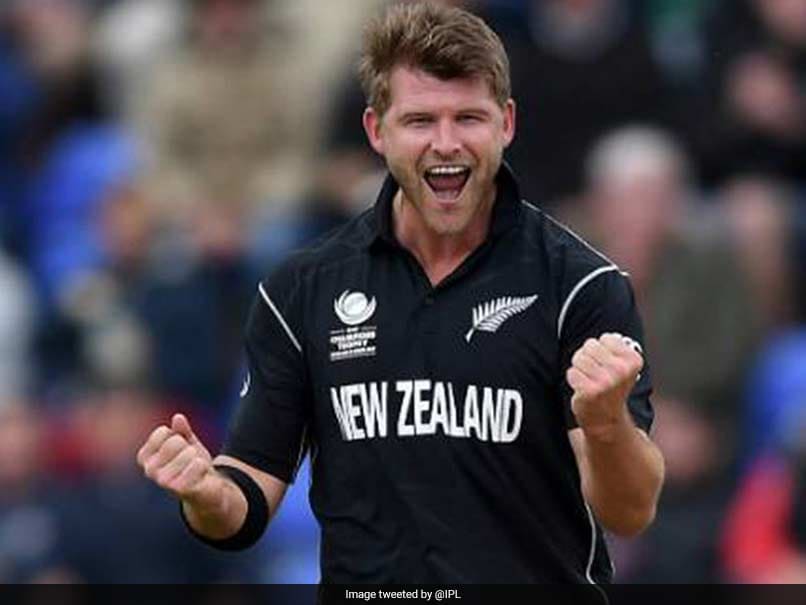 Corey Anderson has been a part of Mumbai Indians and Delhi Daredevils set-up in the past.© Twitter

New Zealand all-rounder Corey Anderson will replace injured pacer Nathan Coulter-Nile in the Royal Challengers Bangalore squad, the IPL Technical Committee confirmed on Saturday. Coulter-Nile has been ruled out of the 11th edition of the T20 tournament owing to an injury. In accordance with the Player Regulations, the Royal Challengers Bangalore were allowed to choose a replacement from the Registered and Available Player Pool (RAPP), and the Bangalore-based franchise subsequently picked Anderson for his base price of INR 2 Crore.

The Bangalore outfit also issued a statement confirming the news. "Nathan Coulter-Nile is still recovering from a sustained injury and has been prescribed ample rest. He is a player of tremendous talent and owing to his treatment however, he won't be able to play during IPL season 11. His absence will be felt greatly both in the team and on ground. Team RCB wishes Nathan a heartfelt speedy recovery and an early come back," Daniel Vettori, RCB head coach, said through the release.

"Replacing him in the squad is the explosive Kiwi all-rounder Corey Anderson. Corey plays a bold game and has incredible potential. We all welcome him to the RCB squad," Vettori added.

Anderson, who has been a part of Mumbai Indians and Delhi Daredevils set-up in the past, went unsold in the 2018 auctions, while Coulter-Nile, who played a key role for Kolkata Knight Riders last year with 15 wickets from eight games, was picked up for INR 2.2 crore.

Earlier, New Zealand fast bowler Mitchell McClenaghan was selected by the Mumbai Indians as a replacement for Australian left-arm paceman Jason Behrendorff, who has been ruled out due to a back problem.

The Virat Kohli-led team will begin their campaign against Kolkata Knight Riders on April 8.

Comments
Topics mentioned in this article
Royal Challengers Bangalore Nathan Coulter-Nile Corey Anderson Indian Premier League 2018 Cricket
Get the latest updates on ICC Women's Cricket World Cup 2022 and IPL 2022, check out the Schedule , Live Score and IPL Points Table. Like us on Facebook or follow us on Twitter for more sports updates. You can also download the NDTV Cricket app for Android or iOS.