Rohit Sharma broke Sanath Jayasuriya's 22-year-old record for most runs in a calendar year by an opener across formats. 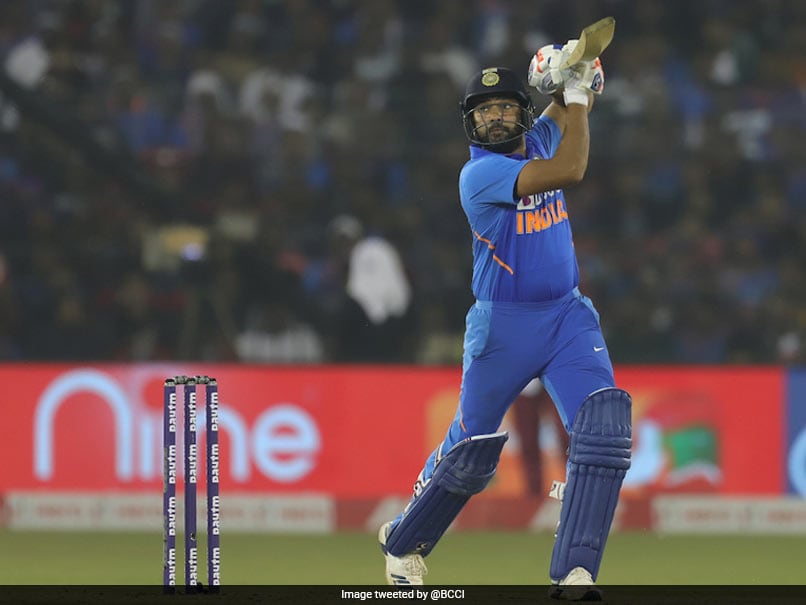 Rohit Sharma scored 63 runs in the third ODI against the West Indies in Cuttack.© Twitter

India's Rohit Sharma on Sunday broke Sanath Jayasuriya's 22-year-old record for most runs in a calendar year by an opener across formats while skipper Virat Kohli reaffirmed his supreme status by finishing as the leading run-getter in 2019. Kohli amassed 2455 runs across formats as his 85 helped India beat West Indies by four wickets in the series-deciding third ODI in Cuttack on Sunday.  His limited overs deputy Rohit shattered another record in the run chase. Coming into the third and final ODI against the West Indies here, Rohit was only nine short of eclipsing the former Sri Lankan swashbuckler, who tallied 2387 runs in 1997.

When the Mumbaikar got out for a run-a-ball 63 at the Barabati Stadium, Rohit aggregated 2442 runs.

The batsman scored 10 hundreds across formats and as many half centuries in the year, averaging 53.08 in 47 innings. Rohit went past the former Sri Lanka captain's record when he took a single off a Sheldon Cottrell delivery.

Virender Sehwag Cricket India vs West Indies 2019/20
Get the latest updates on ICC T20 Worldcup 2022 and CWG 2022 check out the Schedule, Live Score and Medals Tally. Like us on Facebook or follow us on Twitter for more sports updates. You can also download the NDTV Cricket app for Android or iOS.