Watch: Virat Kohli Returns To His "Favourite Lifts", Says Craves To Get Fitter

Virat Kohli was adjudged the man of the series in the ODI series against the Windies. 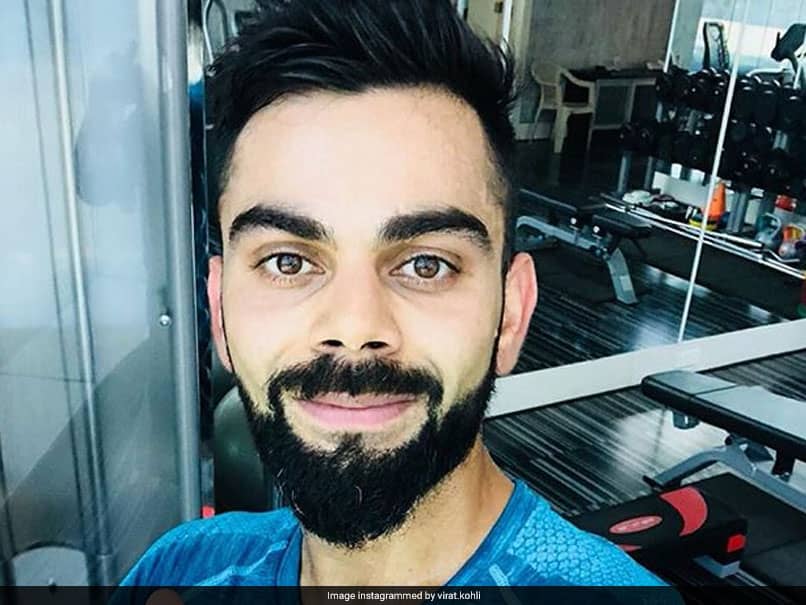 Kohli played a pivotal role to help the hosts clinch the ODI series against the Windies.© Instagram

Team India skipper Virat Kohli played a pivotal role to help the hosts clinch the One-day International (ODI) series against the Windies 3-1. The 29-year-old Virat Kohli scored three back-to-back centuries and also went to be adjudged the man of the series. The highlight of the series came when the record-shattering Virat Kohli became the fastest batsman to score 10,000 ODI runs surpassing Sachin Tendulkar. But soon after the series was over, Virat Kohli returned to his fitness routine, pulling off his favourite lifts -- the snatch.

Kohli took to Instagram on Friday to post the video of his workout and said that he craves to grow fitter and stronger.

Love going back to my favourite lifts. Any opportunity to get stronger and fitter is something I crave for!

Kohli had claimed his seventh Man of the Series award in ODIs to equal the record held by former Indian captain Sourav Ganguly and Yuvraj Singh.

He had scored 453 runs in five matches and finished as the highest run scorer in the ODI series.

Kohli, has however been rested for the three-match Twenty20 International (T20I) series against the Windies, starting on November 4 at the Eden Gardens in Kolkata. Top-order batsman Rohit Sharma will lead the hosts in the shortest format in absence of the regular skipper.

Kohli will return to lead the side for the gruelling away tour to Australia, starting on November 21 at the Gabba in Brisbane.

Virat Kohli India vs West Indies 2018 Cricket
Get the latest updates on IPL 2020, check out the IPL Schedule for 2020 and Indian Premier League (IPL) Cricket live score . Like us on Facebook or follow us on Twitter for more sports updates. You can also download the NDTV Cricket app for Android or iOS.