MS Dhoni, Virat Kohli are not part of the T20I squad against the Windies. 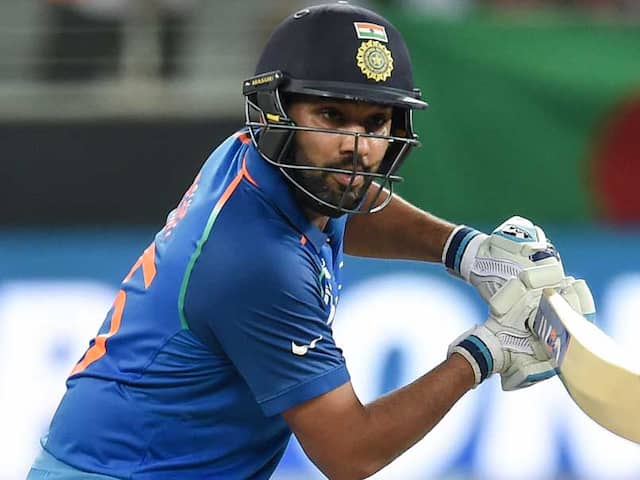 The Indian cricket team, led by Rohit Sharma, arrived in Kolkata on Friday for the first of three-match Twenty20 International series slated to take place on November 4. Opener Rohit Sharma will lead the hosts in absence of the national team's regular skipper Virat Kohli, who has been rested and will return to lead the team in Australia. Among the big names, former Indian captain MS Dhoni has been left out of the T20I squad while youngsters like Shreyas Iyer, Washington Sundar and Rishabh Pant have been included in the side.

According to Kohli, his former skipper Dhoni had decided not to play as he wanted to make way for promising rookie Rishabh Pant.

But talk is that the former India captain, who led India to their maiden and only T20I World Cup win in 2007, is being phased out owing to his poor run since the turn of the year.

Only Shoaib Malik and Shahid Afridi have appeared in more T20 international matches than Dhoni.

The team, meanwhile, arrived together with the Windies after pocketing the five-match One Day series 3-1. The second ODI was a tie.

In the fifth rubber at Thiruvananthapuram, Kohli and his men pummelled their hapless rivals by nine wickets, bundling them out for a paltry 104 and then reaching the target inside 15 overs.

Rohit, who recently led India to the Asia Cup title, will lead the side once again looking to whitewash the West Indies across formats. In the Tests, India won 2-0.

For the Windies, dashing all-rounder Andre Russell missed the flight to Kolkata and is expected to arrive later on Friday.

The Carlos Brathwaite-led side practiced with seven players selected for T20s on Thursday and Friday.