India vs England: India's pace attack will be headed by Jasprit Bumrah, while the selection of the pacer between Ishant Sharma and Mohammed Siraj should be based on the pitch, according to Wasim Jaffer. 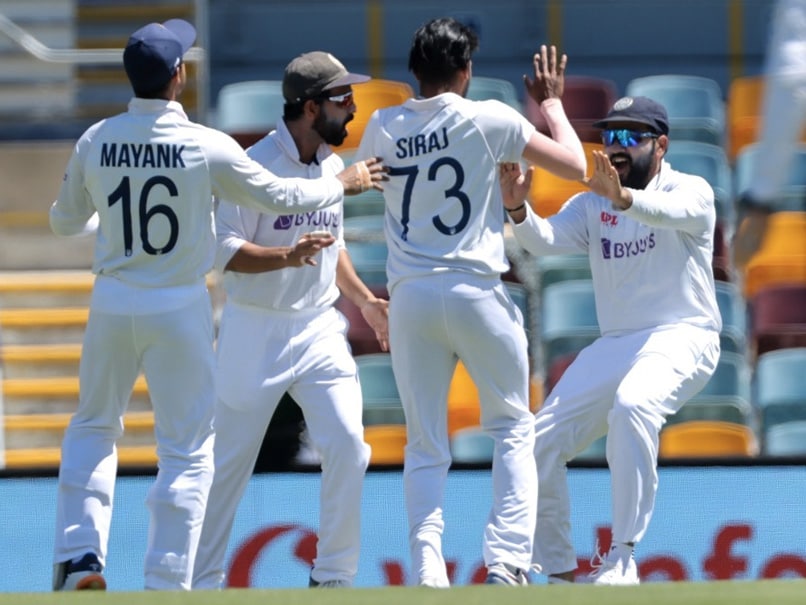 IND vs ENG: India and England are set to play four Tests.© AFP

Former India opening batsman Wasim Jaffer on Sunday picked the hosts' playing eleven for the first Test against England, to be played in Chennai from February 5. Jaffer picked Rohit Sharma and Shubman Gill as the opening pair. Cheteshwar Pujara, skipper Virat Kohli, Ajinkya Rahane and Rishabh Pant are named in the middle-order, while Axar Patel and Ravichandran Ashwin are the two spinners included in the side. The former cricketer included Axar because the English batters struggle against the left-arm spinner.

India's pace attack will be headed by Jasprit Bumrah while between Ishant Sharma and Mohammed Siraj, the best should be picked depending upon the pitch, according to Jaffer. The same goes with Kuldeep Yadav and Shardul Thakur.

On Friday, England assistant batting coach Graham Thorpe said that the hosts' bowling is not just about spinners, as they also have a strong pace attack.

"The one thing about the Indian bowling attack is, it's not just about spin. I suppose their seam attack is also strong and so from that point of view, it's not to just get side-tracked completely into the spin side of things as well. Yes, it will be important no doubt about that," Thorpe had said in a virtual press conference.

"Indian bowling has developed into a very good attack and we are very aware of that. When you come to the sub-continent you will have to deal with spin. More so with the Indian attack, we are aware. The training time (three days) will be used to strike a fine balance practicing both," he had added.

India and England are set to play four Tests, three ODIs, and five T20Is. The first two games of the 4-game series will be played in Chennai, before the cricketers move to Ahmedabad for the third and fourth Test.