India vs England: World Test Championship Final As Good As World Cup For Some Of Us, Says Ravichandran Ashwin

India vs England: Ravichandran Ashwin said there are a lot of players inside the Indian dressing room who are not playing white-ball cricket and for them World Test Championship final is as good as the World Cup. 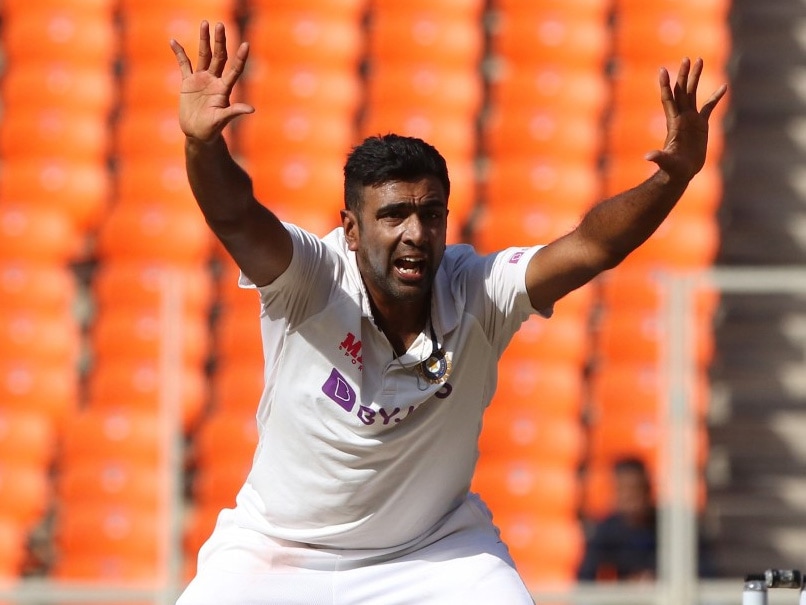 Ravichandran Ashwin said the World Test Championship final will be as good as a World Cup.© BCCI

India qualified for the World Test Championship final in style, thumping England by an innings and 25 runs in the fourth and final Test in Ahmedabad on Saturday. India bundled out the visitors for a paltry 135 in their second innings to clinch the four-match series 3-1. The win helped India secure their berth in the inaugural WTC final where they will take on New Zealand. Ravichandran Ashwin, one of the stars of India's win and the Man of the Series, said for some members of the Indian team, the World Test Championship final was comparable to the ODI World Cup.

The Indian dressing room has some Test specialists like Cheteshwar Pujara, Ishant Sharma, among others, who only play the longest format. Ashwin, who last played an ODI in 2017, has also become a Test specialist.

"An opportunity to get to the WTC final is not a joke. There are a lot of players inside the dressing room who are not playing white-ball cricket. Cheteshwar Pujara, Ajinkya Rahane, Ishant Sharma, myself, for the time being. So, for all of us the World Test Championship final is as good as the World Cup. It means a lot to us," Ashwin said in post-match chat with Sunil Gavaskar and Graeme Swann on Star Sports.

"Wherever we play (WTC final), we have got the team for it, we have got a lot of options and good cricketers in the dressing room. We have about 20-25 people to pick from, and that's an amazing position to be in. Hopefully, we can go out there and win the WTC final, but if it would have been a three-Test final, it would be great," added the Indian spinner.

Ashwin was the top performer for India with the ball in the series against England. He had three five-wicket hauls over the course of the series, ending up with a total of 32 wickets.

Axar Patel, who made his debut in the second Test in Chennai, took a total of 27 wickets in the series, with four five-wicket hauls to his name.

Ishant Sharma India vs England 2020-21 Cricket
Get the latest updates on ICC T20 Worldcup 2022 and CWG 2022 check out the Schedule, Live Score and Medals Tally. Like us on Facebook or follow us on Twitter for more sports updates. You can also download the NDTV Cricket app for Android or iOS.