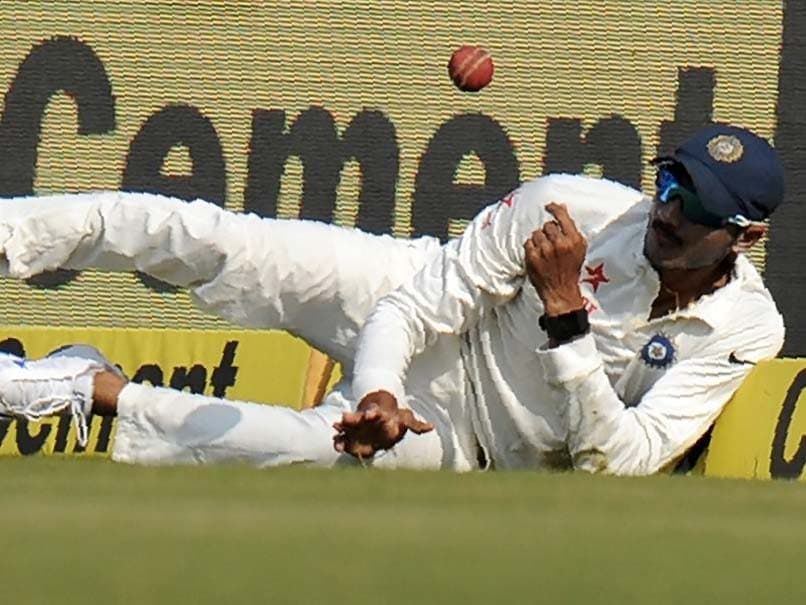 IND vs ENG: Axar Patel has been ruled out of the first Test match due to injury issues.© AFP

The first Test of the series will commence on Friday. The opening Test will be played behind closed doors while the second Test will have 50 per cent crowd in attendance, the Tamil Nadu Cricket Association (TNCA) secretary confirmed on Tuesday. Both the Tests will be played at MA Chidambaram Stadium in Chennai.

Shahbaz Nadeem Deepak Chahar Rahul Chahar India vs England 2020-21 India vs England, 1st Test Cricket
Get the latest updates on India vs South Africa and check out  Schedule, Results and Live Score. Like us on Facebook or follow us on Twitter for more sports updates. You can also download the NDTV Cricket app for Android or iOS.