India vs Australia: Travis Head Aims To End India Tour On A High

Travis Head was disappointed that he got a few good starts but could never convert them into big knocks. 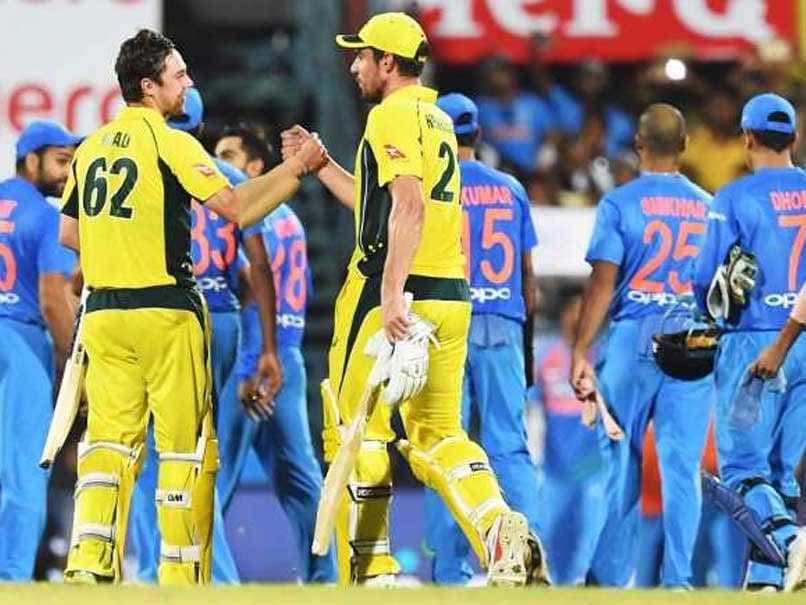 Travis Head is eyeing an encore of his match-winning performance in the previous match when Australia take on hosts India in the decisive third Twenty20 International, here on Friday .Head (48 off 34) and Moises Henriques (62 off 46) had shared an unbeaten 109-run stand off 76 balls to fire Australia to a series-levelling win in just 15.3 overs in the second Twenty20.

"It was nice to be in a winning partnership. As batters you want to be there and win games of cricket for Australia and we were able to do that. With the series at stake tomorrow hopefully someone can do that. Hopefully it's me again or Moises," Head told reporters on the eve of the third T20.

"It would be fantastic if bowlers also put up a competitive performance to win the match," he said.

Head was disappointed that he got a few good starts but could never convert them into big knocks.

"Pretty disappointing personally. I've been able to get some starts throughout the tour and not go on I guess and have some pretty poor execution on some of the dismissals," he said.

Head said he was focused on areas where he was lacking and the improvement showed in the last match, he said.

Comments
Topics mentioned in this article
India Cricket Team Australia Cricket Team Travis Head Rajiv Gandhi International Stadium, Hyderabad India vs Australia 2017 Cricket
Get the latest updates on Fifa Worldcup 2022 and check out  Fifa World Cup Schedule, Stats and Live Cricket Score. Like us on Facebook or follow us on Twitter for more sports updates. You can also download the NDTV Cricket app for Android or iOS.