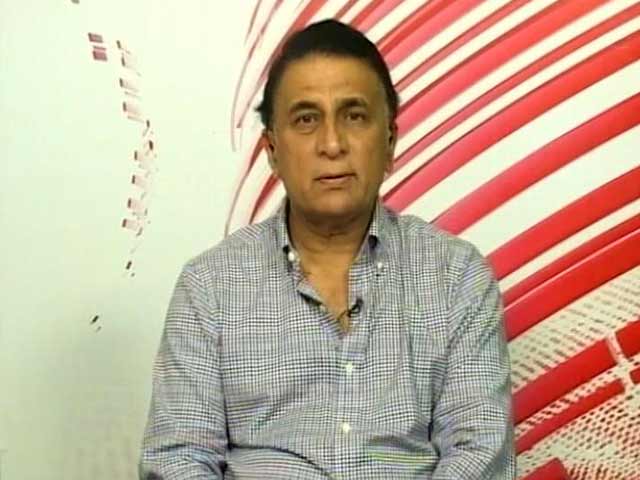 Cricket legend Sunil Gavaskar on Wednesday lashed out at the Board of Control for Cricket in India (BCCI) selectors for not including batsman Ajinkya Rahane in the Twenty20 squad against Australia starting October 7. The former India captain was furious at Rahane's exclusion who scored four consecutive fifties in the recently concluded ODI series against Aussies. He also raised questions on KL Rahul's inclusion in the T20I squad and said that the selectors need to give a valid reason for the same. "The man who has scored for consecutive fifties, why is he not included in the team?," Gavaskar told NDTV.

Kohli's Team Could Go Down As One Of India's Greatest: Gavaskar To NDTV

Kuldeep Yadav's Best Is Yet To Come: Sunil Gavaskar

Chinese Football Under Pressure Over Wage Cuts In Face Of Coronavirus

"Stay At Home To Take Care Of Everyone Precious In Your Lives": Anushka Sharma

Coronavirus Not An Opportunity For "Athletes To Cheat": WADA President