Pawan Negi, who was picked in the India team for the upcoming three-match series against Sri Lanka, has earned a recall while selectors have kept faith in Mohammed Shami, who is recovering from injury.

Pawan Negi was the surprise inclusion in the 15-man squad announced by the Board of Control for Cricket in India during the team selection meeting in New Delhi. The other big news was the inclusion of Mohammed Shami, who has not played international cricket since the semi-final of the 2015 ICC World Cup in Australia. (2016 World Twenty20: Pawan Negi, Mohammed Shami Included in India Squad)

The selectors faith in Shami is a sign of his value that they attach for his bowling, especially in the death overs. The right-arm fast bowler, who underwent knee surgery after the end of the World Cup, was out of action for nine months. He took his first step towards recovery when he played a couple of Vijay Hazare matches for Bengal, taking three wickets in two games.

He picked up 3/18 and 2/30 in the two Syed Mushtaq Ali games which earned him a place in the Australian tour. He played in one warm-up game against Western Australia XI before breaking down with a hamstring injury which ruled him out of the tour. However, the selectors are convinced that he has regained full fitness.

Speaking on Shami's selection, Sandeep Patil, the chairman of selectors, said in the press conference, "Shami is one of the best bowlers in the country. He has started bowling and has regained total fitness. We have 30 days until the World Twenty20 to see how he shapes up. We have the Asia Cup in the middle to see how he is going." 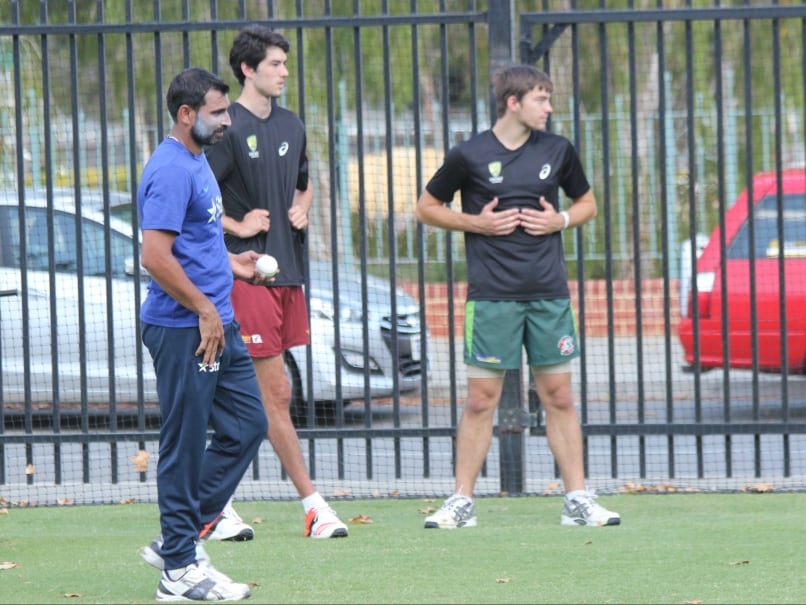 Mohammed Shami has not played international cricket since the 2015 World Cup semi-final against Australia in Sydney in March.

"I will not say that I am shocked as I have been performing well in the limited-overs format. But it would be wrong to say that I am not surprised as I did not expect to get a chance in a squad which has won a T20 series 3-0. Now that I am in the team, I would like to make full use of the opportunity if I happen to get a game."

These were Pawan Negi's words when he was selected in the Indian squad for the series against Sri Lanka. The left-arm orthodox bowler performed admirably for Chennai Super Kings in the 2014 Champions League Twenty20 and the Indian Premier League in 2015. He credited Dhoni for the support he has received.

"When you get a supportive captain who tells you not to be frightened after being hit for six, your confidence automatically increases. In the Chennai Super Kings dressing room, Dhoni bhai would tell me exactly what his plan was for a particular batsman. In his mind, he is so clear as to what he wants from his bowler. I believe post my stint with Chennai Super Kings, my clarity about my own bowling has increased," he said after he was selected in the India squad for the three-match Twenty20 series against Sri Lanka.

Comments
Topics mentioned in this article Pawan Negi Shami Ahmed India Cricket Team Cricket World T20, 2016
Get the latest Indian Premier League 2020 news, check out the IPL 2020 schedule, Cricket live score . Like us on Facebook or follow us on Twitter for more IPL 2020 updates. You can also download the NDTV Cricket app for Android or iOS.
Related Articles