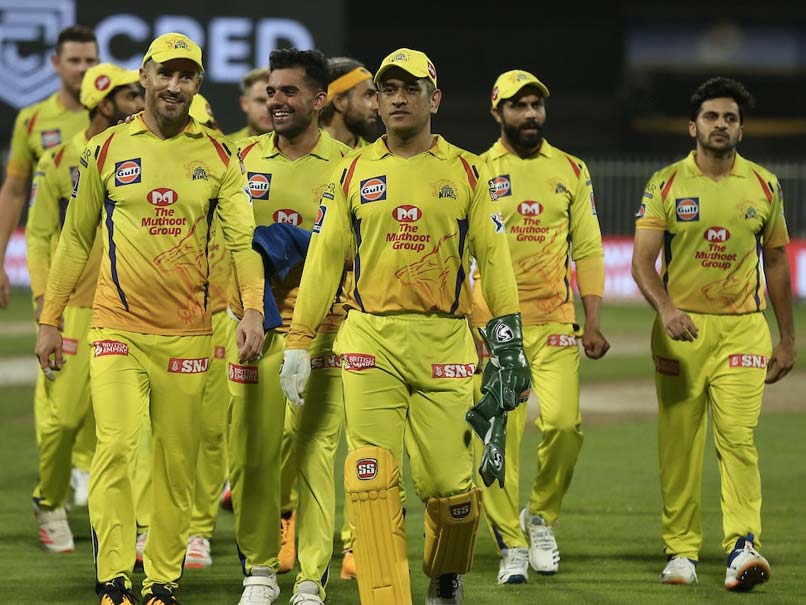 Pawan Negi is a left hand batsman as well as a slow left arm orthodox bowler. He made his debut for Delhi in 2012 in the domestic T20 and one day tournaments. His ability to be nagging with the ball and an effective middle-order bat makes Negi a very exciting talent. He can be an effective left-handed all-rounder. He caught the team’s eye when he took six wickets for Delhi in the domestic T20 tournament. Delhi signed him in 2012 for the fifth IPL season, while Chennai picked him up in the 2014 edition.

It came as a huge surprise for many when Delhi spent a whopping 8.5 crores to snap him ahead of the 2016 Indian T20 League. Negi though failed to live up to the expectation and was released in the following edition. Bangalore got hold of him for 1 crore in the auction and Pawan didn't disappoint. He finished as the top wicket-taker for them and as a result Bangalore used the Right to Match card to retain him for 2018. After staying with them till 2020, Bangalore released him and Kolkata bought him in the 2021 Indian T20 League auction.