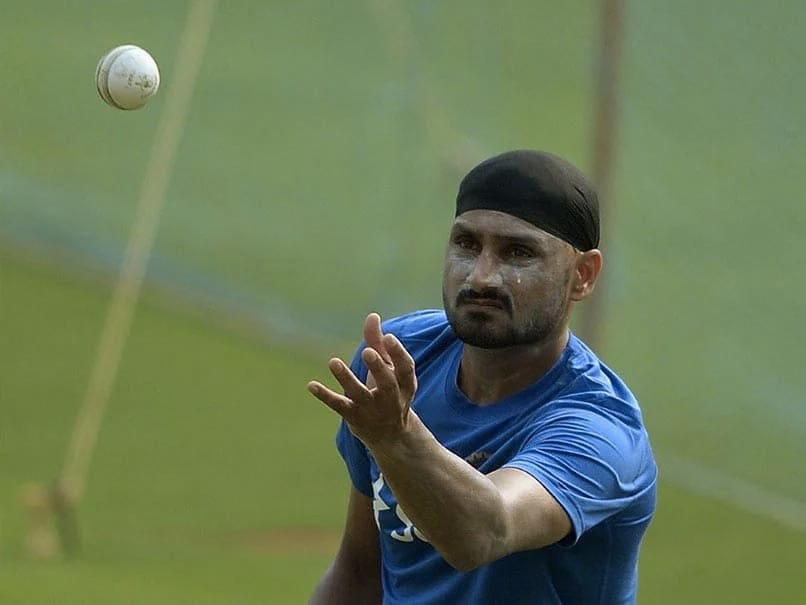 Team India bowling coach Bharat Arun, on being asked about India's poor show at the ongoing T20 World Cup, said that had India won its tosses, things would have panned out differently for them in the marquee event. Arun's response was in reference to the matches against Pakistan and New Zealand, where the team was asked to bat first after losing the toss. His comment, however, hasn't found favour with veteran India spinner Harbhajan Singh. Ahead of India's final game of Super 12 stage, Arun mentioned that the toss and the bio-bubble fatigue were the reason behind India's bad performances against Pakistan and New Zealand, respectively.

"I am not trying to give any excuses but this World Cup, the trend has been that the team which wins the toss has a big advantage especially when you are playing in Dubai. The wicket eases out when you bowl the second time, it is no excuse, we should have done better, we should have batted better. In the first game, we had the chance to defend our total but we looked a little below-par," said Arun during a virtual press conference.

Harbhajan, however, feels that the team has no one to blame but themselves for not performing well. To back his claim, Harbhajan cited the example of Indian Premier League (IPL) franchise Chennai Super Kings (CSK). He highlighted that despite batting first, the team went on to score 192 runs and won the final against Kolkata Knight Riders.

"Winning or losing a toss shouldn't matter. CSK won the IPL final after batting first. A lot of teams win games despite the toss not going in their favor. Such excuses are given by teams who aren't as developed. Coaches of a strong and champion team like India shouldn't give such excuses. Let's accept the fact that we didn't play well," Harbhajan said during a discussion on Sports Tak.

"If coaches give such excuses, that's not right. India are a strong team.. They just didn't perform well, and that can happen. Not an issue, but they shouldn't make such excuses and try to play better cricket in the future," he added.

Team India have crashed out of the ongoing T20 World Cup after defeats to Pakistan and New Zealand, who have qualified for the semifinals. The Virat Kohli-led side played their final group game on Monday against Namibia and won the match by 9 wickets.

Harbhajan Singh ICC T20 World Cup 2021 Cricket
Get the latest updates on ICC Women's Cricket World Cup 2022 and IPL 2022, check out the Schedule , Live Score and IPL Points Table. Like us on Facebook or follow us on Twitter for more sports updates. You can also download the NDTV Cricket app for Android or iOS.