Australia Playing On Our Backyard Will Be Special For Pakistan Fans: Ramiz Raja

PAK vs AUS: Pakistan Cricket Board (PCB) chairman Ramiz Raja said that Australia playing on Pakistan soil after a gap of 24 years will be special for all fans. 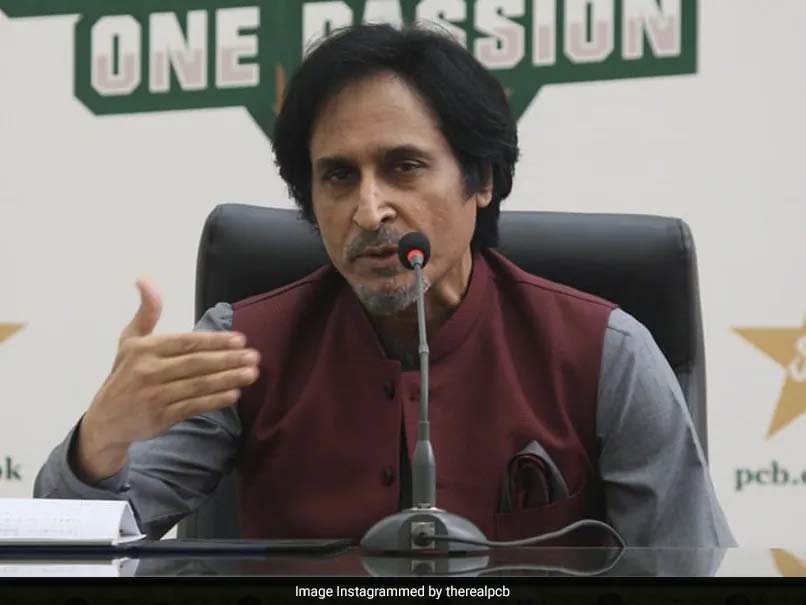 Pakistan Cricket Board (PCB) chairman Ramiz Raja said that Australia playing on Pakistan soil after a gap of 24 years will be special for all fans. "I am delighted to welcome Australia to Pakistan. From a personal point of view, it pleases me no end that we'll be engaged in a three-Test match series, connoisseurs delight," said Raja in an official PCB release. "Australia is one of the high-performing sides and them playing in our backyard for the first time after a gap of 24 years will be a special treat for the fans. Likewise, it will be a great opportunity for the Australia cricketers to not only play at our iconic venues but also feel and enjoy the respect, love and hospitality that this great country offers, something which most of their previous generation of cricketers missed out by playing offshore," he added.

PCB on Monday announced details of Australia's first tour of Pakistan since 1998, which will take place in March and April 2022, and comprise three Tests, three ODIs and one T20I.

The Tests will be played as part of the ICC World Test Championship, while the ODIs will be connected to the ICC Men's Cricket World Cup Super League - a 13-team event from which the seven highest-placed sides and the hosts, India, will qualify directly for the event proper in 2023.

As part of the reconnoitering process, Cricket Australia's delegation will visit Pakistan to meet with PCB officials as well as provincial and federal authorities to discuss and finalise matters relating to team operations, logistics, security and Covid-19 protocols.

Australia Cricket Team Ramiz Raja Gaddafi Stadium, Lahore National Stadium, Karachi Rawalpindi Cricket Stadium, Rawalpindi Cricket
Get the latest updates on SA vs IND 2021-22, check out the Schedule and Live Score . Like us on Facebook or follow us on Twitter for more sports updates. You can also download the NDTV Cricket app for Android or iOS.