The Australian team will tour Pakistan in March-April next year to play three Tests, three ODIs and a T20I, Pakistan Cricket Board announced on Monday. 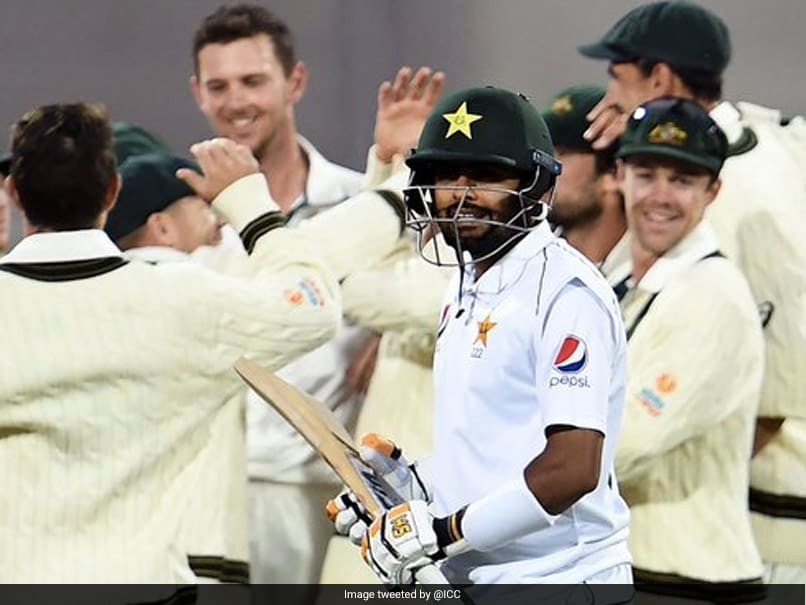 As per the PCB, Australian team will tour Pakistan in March-April in 2022.© Twitter

The Australian team will tour Pakistan in March-April next year to play three Tests, three One-Day Internationals and a Twenty20 International, Pakistan Cricket Board announced on Monday. Australia are set to end a 24-year absence from Pakistan, having last toured the country in 1998. "It pleases me no end that we'll be engaged in a three-Test match series, connoisseurs delight," PCB chairman Ramiz Raja said in a statement.

"Australia are one of the high-performing sides and them playing in our backyard for the first time after a gap of 24 years will be a special treat for the fans.

"Likewise, it will be a great opportunity for the Australia cricketers to not only play at our iconic venues but also feel and enjoy the respect, love and hospitality that this great country offers, something which most of their previous generation of cricketers missed out by playing offshore."

The first Test match will start on March 3 in Karachi, the second on March 12 in Rawalpindi and the third from March 21 in Lahore.

All three One-Day Internationals (ODI) will be played in Lahore -- on March 29, 31 and April 2. The lone Twenty20 International will be held on April 5, also in Lahore.

Cricket Australia Chief Executive Nick Hockley: "Cricket Australia is excited about the prospect of touring Pakistan next year for what will be a highly anticipated series in a country so incredibly passionate about the game and their national team."

"Pakistan is a formidable opposition with an exceptionally talented team, as evidenced by their dynamic performances in the current ICC Men's T20 World Cup in the UAE," he added.