T20 World Cup 2021: India bowling coach Bharat Arun said that a short break between the IPL and World Cup would have done a lot of good to Team India. 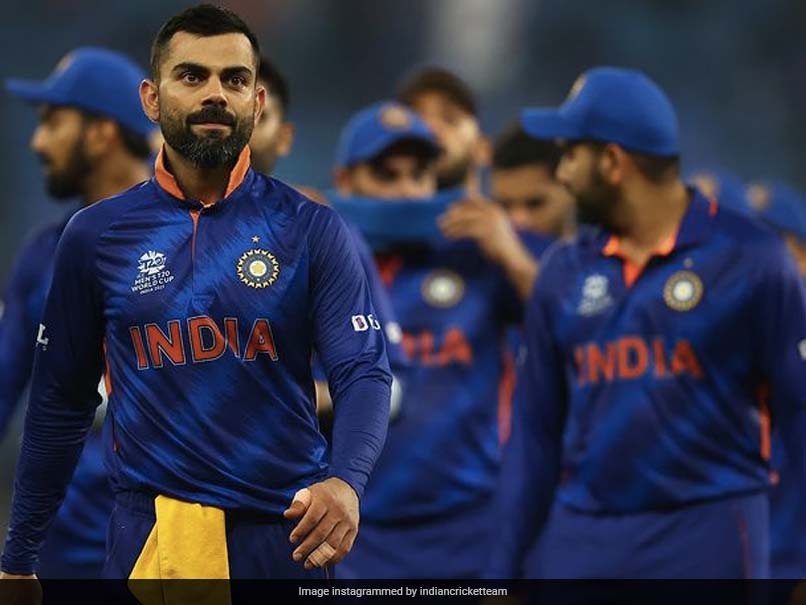 India bowling coach Bharat Arun on Sunday said that the toss is playing a very big role in the ongoing ICC Men's T20 World Cup, and the team chasing is having an undue advantage as bowling with the wet ball is really tough in the second innings. India's hopes of progressing to the semi-finals rely completely on Afghanistan. The Mohammad Nabi-led side needs to defeat New Zealand for the Men in Blue to have any chance of making it to the semi-finals. "Obviously, we are a very good side, we started as tournament favourites. It was unfortunate that we lost the first two games, which put us in a very precarious position. We are expecting to qualify, we are backing Afghanistan to do well in this tournament. Sport is all about ups and downs, you need to move on. It was the entire team's endeavour to do well here, I am not trying to give any excuses, but I think the toss plays a very vital role in any match," said Arun during the virtual press conference.

"Toss should not be of any consequence but here the toss gives a very undue advantage, there is a huge change between batting in first innings and batting in second innings, which should not be the case in a very short format like this," he added.

Talking about whether India missed the services of Yuzvendra Chahal in the World Cup, Arun said, "That is for the selectors to decide, we can only play with the team that has been given to us and I would not like to delve too much into that."

When asked whether IPL was perfect practice for the ongoing World Cup, Arun said, "Definitely being on the road for six months is a huge ask, the players have not gone home ever since they had a short break after the last IPL. They are in a bubble for the last six months, which takes a huge toll. So very specific to your question, a short break between the IPL and World Cup would have done a lot of good  for these boys."

If Afghanistan defeats the Kiwis, then India needs to beat Namibia and it will then come down to the net run rate between these three teams involved. India first lost its games against Pakistan and New Zealand, and then the Men in Blue emerged victorious against Afghanistan and Scotland.

Yuzvendra Chahal
Get the latest updates on ICC T20 Worldcup 2022, check out the Schedule and Live Score. Like us on Facebook or follow us on Twitter for more sports updates. You can also download the NDTV Cricket app for Android or iOS.