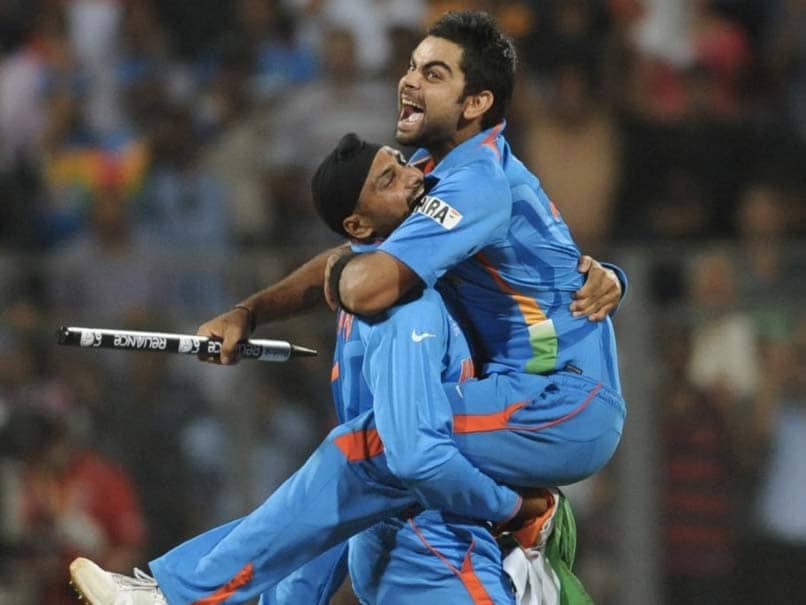 Harbhajan Singh has left Virat Kohli out of his all-time T20 XI.© AFP

"MS Dhoni will not only be captain but will also be the wicketkeeper. I also have Jos Buttler as keeper in this team but I would like MS Dhoni to keep the wickets," he said in a video posted on Twitter. Harbhajan named his XI on Indian sports website Sportskeeda.

Guys, since the T20 flavour is on, I have given my All-time T20 XI on @Sportskeeda. Can your team beat mine? Share your team with me on sportskeeda pic.twitter.com/qf784RghSv

Kohli, who will quit as India's T20I captain after the ongoing T20 World Cup, is the highest run-getter in T20 internationals with a total of 3,227 runs. He has made these runs at an incredible average of 52.04.

Kohli announced in September his decision to quit captaincy from both India's T20I team and Royal Challengers Bangalore (RCB) in the IPL.

The decision was made keeping in mind his workload, Kohli had said at the time.