Tiger Woods seeks his first major triumph since the 2008 US Open. 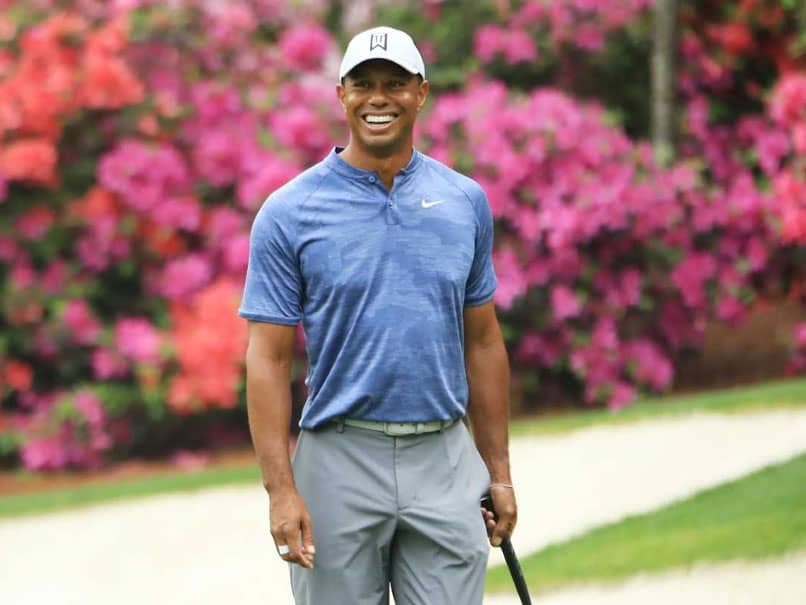 Tiger Woods tees off alongside Spain's Jon Rahm and China's Li Haotong in the first two rounds of the Masters with Rory McIlroy one group behind in pairings revealed Tuesday. Woods, a 14-time major winner seeking his fifth green jacket, contended at last year's British Open and PGA Championship but still seeks his first major triumph since the 2008 US Open. He hasn't won a Masters since 2005.

Joining him at 11:04 a.m. (1504 GMT) Thursday morning in the 14th trio off the first tee at Augusta National will be Rahm, who had five top-10 finishes in his first six starts this year, and Li, whose third-place showing at the 2017 British Open was the best by a Chinese player in a major.

Following one group behind Woods among the Georgia pines at 11:15 a.m. will be McIlroy, a four-time major winner hoping to complete a career Grand Slam by capturing the Masters green jacket.

He will be joined by Australian Cameron Smith and American Rickie Fowler over the first two rounds.

Comments
Topics mentioned in this article
Tiger Woods Rory McIlroy Golf
Get the latest updates on India vs Australia Series, check out the India vs Australia Schedule for 2020-21 and Ind vs Aus live score . Like us on Facebook or follow us on Twitter for more sports updates. You can also download the NDTV Cricket app for Android or iOS.