The US PGA tour said in a statement that Chad Campbell had withdrawn from this week's Rocket Mortgage Classic in Detroit, where he was the first alternate, after he tested positive as part of the pre-tournament screening process. 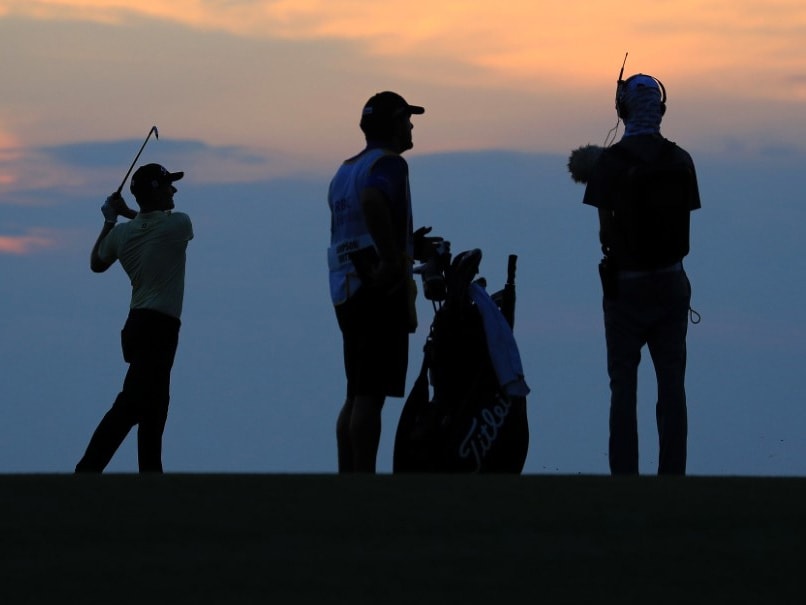 American Chad Campbell is the sixth US PGA Tour player to test positive for COVID-19 as the tour heads into the fourth week of its restart after a three-month shutdown. The tour said in a statement that Campbell had withdrawn from this week's Rocket Mortgage Classic in Detroit, where he was the first alternate, after he tested positive as part of the pre-tournament screening process. Campbell, a four-time tour winner, missed the cut at the first tournament since the coronavirus shutdown ended at Colonial three weeks ago and hadn't played since. He will now enter self-isolation per tour guidelines and must be cleared medically before he can compete again.

"While the positive test result is unnerving, I am incredibly grateful to be asymptomatic and feel physically well, and my thoughts are with anyone dealing with COVID, directly or indirectly," Campbell said in a statement released through the tour.

On Monday, American Harris English tested positive and withdrew from the Detroit tournament.

Like Campbell, English did not play last week in Connecticut.

South African Dylan Frittelli is also in self-isolation after testing positive for the coronavirus, before he was to have flown Sunday on a PGA player charger to Detroit from the Travelers Championship.

The PGA Tour also announced on Wednesday that three players on the developmental Korn Ferry Tour tested positive prior to this week's TPC Colorado Championship.