Denny McCarthy Out After Positive COVID-19 Test At PGA Event

Denny McCarthy, a 27-year-old from suburban Washington who was seeking his first PGA title, withdrew before his afternoon tee time in the second round at TPC River Highlands. 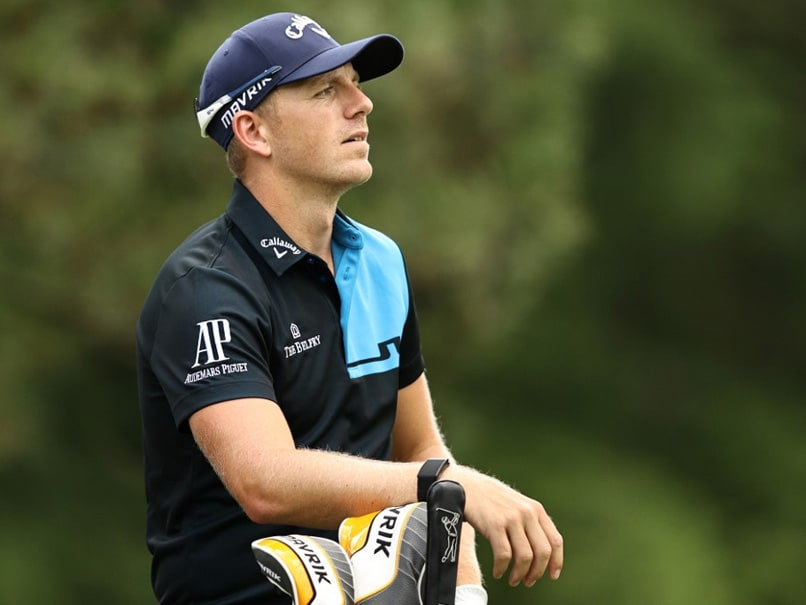 American Denny McCarthy tested positive for COVID-19 on Friday at the PGA Travelers Championship, becoming the third tour golfer infected with the deadly virus since the tour resumed play. McCarthy, a 27-year-old from suburban Washington who was seeking his first PGA title, withdrew before his afternoon tee time in the second round at TPC River Highlands in Cromwell, Connecticut. McCarthy fired a three-under-par 67 in Thursday's opening round and told the telecaster that symptoms developed following his first round. "I was feeling pretty sore and tired after the round," McCarthy told Golf Channel. "Didn't think much of it because I practiced a lot Monday through Wednesday."

But when he woke up in the night and remained sore, McCarthy said he thought it would be best to be tested before going to the course Friday.

"I woke up in the middle of the night and my body was really achy and sore and figured something was wrong," he said.

Caddies for Brooks Koepka and Graeme McDowell also tested positive this week in Connecticut, prompting the players to withdraw from the event after close contact with the bagmen in practice rounds.

Cauley, who opened with a 69, withdrew from the Travelers because he was "just being cautious, not because of a positive test."

Wallace, who opened on 70, teed off on schedule and opened with a par at the first hole.

McCarthy was quarantined until deciding where he wanted to isolate for at least 10 days under PGA Tour safety protocol installed to allow the tour to return earlier this month after a three-month coronavirus shutdown.

McCarthy was 66th at Colonial two weeks ago in the PGA comeback event and missed last week's cut at the Heritage tournament.

World number one Rory McIlroy called the notion of shutting down the event or the season restart because of a few positive tests a "silly" idea.

"You hear one or two positive tests and people are panicking, and I saw a couple of calls to shut the tournament down, which is silly from my point of view," he said Thursday.

"There have been almost 3,000 tests administered. The percentage of positive tests is under a quarter of a percent. I think as a whole, it has been going really well."