The tournament will now return to the Gary Player Course at DLF Golf and Country Club in Gurugram for the 14th edition in October 2021. 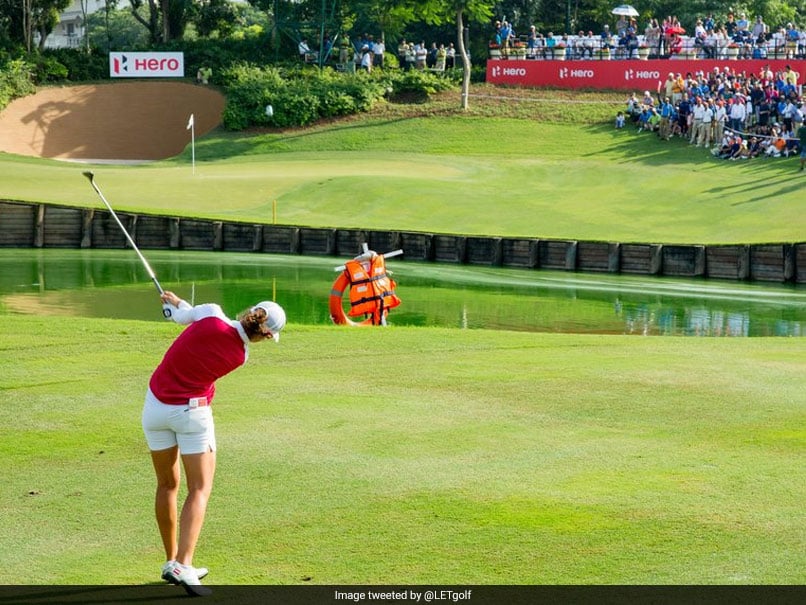 The tournament was slated to be played from October 1-4 this year.© Twitter

The Ladies European Tour (LET) and Women's Golf Association of India (WGAI) on Tuesday announced the cancellation of Women's Indian Open 2020due to the coronavirus pandemic. The tournament was slated to be played from October 1-4 this year. The decision of cancellation was taken keeping the health and safety of everyone as the topmost priority.

The tournament will now return to the Gary Player Course at DLF Golf and Country Club in Gurugram for the 14th edition in October 2021.

"It was a very difficult decision, but the right one under the present circumstances of the ongoing pandemic. With no likelihood of any respite in the foreseeable future, safeguarding the health and well being of all players, officials and spectators is of paramount importance," Kavita Singh, President, Women's Golf Association of India, said in an official statement.

Alexandra Armas, Chief Executive, LET, said: "It is incredibly disappointing to miss a year of the Hero Women's Indian Open, one of the biggest professional women's golf events of the Tour. But we look forward to being back next year. This was a tough decision for everyone involved, but we feel it is the most responsible course of action following consultation with all stakeholders."

The Women's Indian Openhas been held each year since 2007. It was co-sanctioned by the Ladies European Tour (LET) in 2010 and became a part of the calendar on the LET.

The tournament has been held at the DLF Golf and Country Club, Gurugram each year except in 2013 and 2014, when the course was undergoing a re-design. The defending champion is Christine Wolf of Austria.