The alligator had grabbed Tony Aarts by his right ankle and he rolled into the nearby water hazard as they struggled. 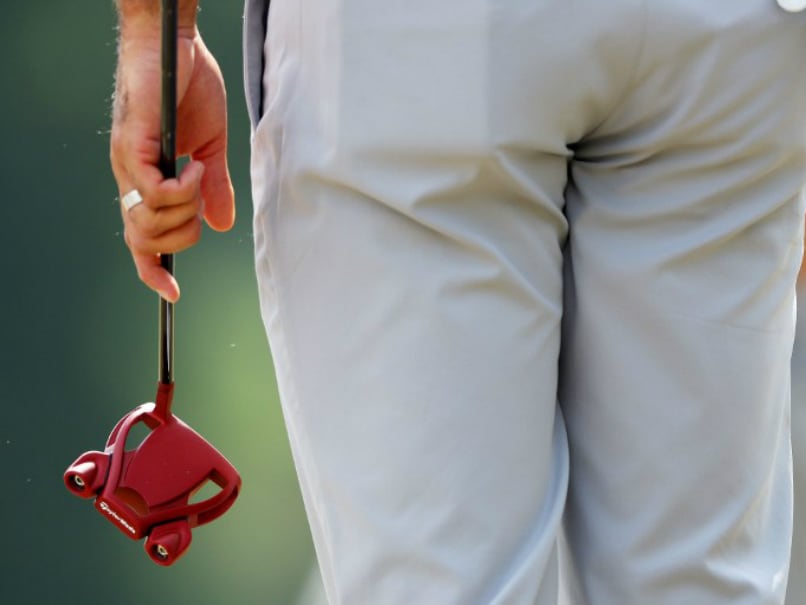 A close-up of a golf putter. (Image for representational use)© AFP

A quick-thinking golfer in the US hit life-saving 'shots' with his putter when he used the club to save himself from the clutches of a 10-foot alligator. Tony Aarts, a resident of North Fort Myers, Florida, used his Cleveland Golf putter to subdue the alligator that attacked and caught him by the ankle as he was approaching the fourth hole at Magnolia Landing Golf and Country Club.

"As I was walking about 5 to 6 feet away from the water I heard a splash, and as soon as I heard that splash I knew it was an alligator, and he got me," Aarts was quoted as saying by WINK News.

The alligator had grabbed Aarts by his right ankle and he rolled into the nearby water hazard as they struggled.

"I remember having a club in my hand, and as soon as he had me in the water up to my waist, I started hitting him over the head," Aarts said.

The alligator did not give up easily and soon the water was up to Aarts' chest.

"He was looking at me with his big eyes, and I kept hitting him. And I'm thinking I'm getting deeper and deeper, and I thought you're not gonna get me," he was quoted as saying.

However, Aarts then went for the reptile's eye socket with his club which finally saved him.

"I started hitting him in the eye socket. I hit him three times and he let go of my foot, so I crawled back out and by that time the guys were there," he said.

The people who came to his rescue were officers from the Florida Fish and Wildlife Conservation Commission. They captured the alligator and put it down.

"It's a good thing I had that putter. It's a good, solid, heavy putter," he said of his Wednesday's encounter with the gator.

"I guess a golfer should always keep a club in his hand," Aarts said.