Jean Todt warned that the coronavirus pandemic could threaten the future of motorsport teams and manufacturers. 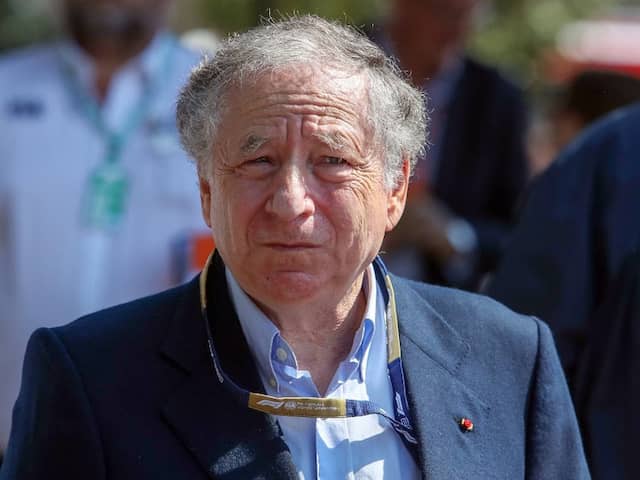 Jean Todt said there is a risk of losing teams due to the coronavirus pandemic.© AFP

International automobile federation (FIA) chief Jean Todt warned Thursday that the coronavirus could threaten the future of motorsport teams and manufacturers. Nine races in the Formula One world championship have already either been cancelled or suspended. "There has been this cascade of cancellations and postponements. We must reconsider the calendars and ask ourselves when everything will be able to resume," Todt told AFP. "Motor racing, starting with F1, is too expensive. "We have already taken steps in this direction, but the pandemic makes it more difficult to bear these costs.

"There is the risk of losing teams, constructors. You have to be responsible and implement more acceptable and accepted solutions."

The Canadian Grand Prix, which was set for June 14, was the latest F1 race to be scratched from the 22-event schedule.

Even before the Montreal event was binned, McLaren boss Zak Brown said Formula One was in a "very fragile state".

He warned that as many as four teams could go to the wall, deprived of the massive TV and sponsorship revenues which keep them afloat.

New technical regulations, planned for 2021, have already been pushed back to 2022.

Brown said last week that all teams have agreed to lower the salary cap from $175 million to $150 million.

He wants it reduced further.

However, Todt cautioned: "Everything is not included in this ceiling. We are working on it."

With over a third of the races planned for the F1 season already shelved, Todt insists it's not the right time to talk of a diminished championship.

"I don't know if we can say that. What is it worth in the current context? 2020 will remain a black year that we never thought we'd live through and I hope we will not have to live again.

"We can take stock at the end of the year but it's too early today."

The Australian Grand Prix was the first event of the 2020 season to be cancelled despite teams having travelled to Melbourne for the March 15 opener.

Todt defended the decision to make the trip despite it being a PR disaster.

"People say we shouldn't have gone. To me, that's not true. There was no reason not to go to Australia.

"However, when we were there, things accelerated so quickly that we decided not to run the race.

"The same weekend, we sent the French to vote (in the first round of the municipal elections).

"There was no reason not to send them, and afterwards they say we shouldn't have. It's so easy.

"Talk is cheap. I think we have to try to be a little more humble to better understand things."