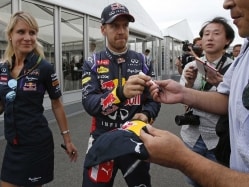 Four-time champion Sebastian Vettel, who is set to leave Red Bull Racing next season, has not registered a single victory this season. Will a move to Ferrari help? 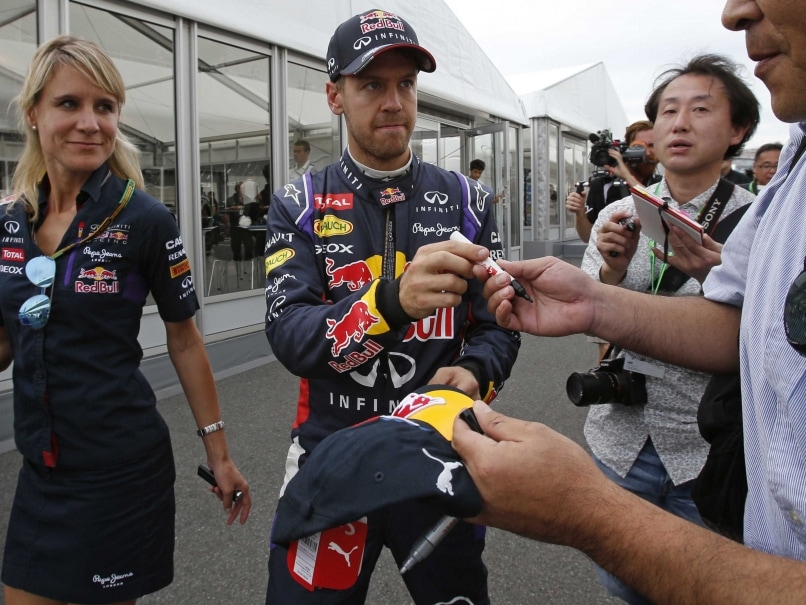 Sebastian Vettel gives his autograph to a fan.© AP

Under-pressure Sebastian Vettel may have decided to leave Red Bull Racing next season but can struggling Ferrari help him regain his lost pride? Vettel, world champion for the past four seasons, has struggled to make an impact this year, failing to win even once. The German's downfall this season is not just his poor form but many also believe it's his car RB10, which has always come under the scanner for its technical glitches.

Vettel has been strongly linked with a move to Ferrari, who are heading towards their worst season finish in two decades, but the struggling German is better-placed than the two Ferrari racers -- Fernando Alonso and Kimi Raikkonen -- in the drivers' standing.

Vettel's departure will be marking the end of one of the most formidable driver-team partnerships in the history of Formula One. Vettel had joined the Red Bull in 2009 season and finished second in his debut season. Thereafter Vettel and Red Bull won successive drivers' and constructors' championships, respectively, for four years (2010, 2011, 2012 and 2013). Vettel was bidding to emulate compatriot Michael Schumacher's five consecutive world titles for Ferrari from 2000-2004. (Read: Red Bull Exit a Decision of the Heart, Says Vettel) 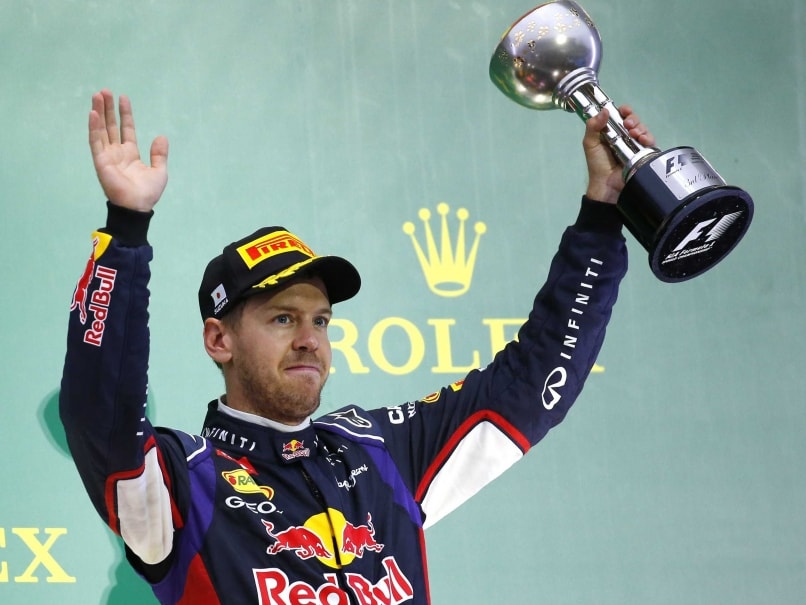 So far, the 27-year-old has finished four times on the podium and is fifth on the drivers' standing with 143 points. Now with only three races left in the season, Vettel is definitely out of contention for the drivers' championship. But all he can do is help Red Bull finish a strong second in constructors' championship, which had already been won by Mercedes.

It is not just about Vettel parting ways with Red Bull, Alonso is quitting Ferrari after five seasons and is likely to join McLaren and an outright war between Lewis Hamilton and Nico Rosberg could lead to Briton's departure from Merdeces, who have failed to maintain unity between their two drivers.

Rosberg has already been confirmed for the next three years and Hamilton, whose contract expires next season, could be considering his options as Merdeces are yet to announce their driver line-up.

Vettel, Alonso and Hamilton's future will be decided in a month's time and fans can once again enjoy thrilling rivalries among drivers in 2015 season.

Comments
Topics mentioned in this article
Sebastian Vettel Lewis Hamilton Fernando Alonso Ferrari Red Bull Mercedes Formula 1
Get the latest updates on ICC T20 Worldcup 2022, check out the Schedule and Live Score. Like us on Facebook or follow us on Twitter for more sports updates. You can also download the NDTV Cricket app for Android or iOS.