Lewis Hamilton, who won the Bahrain Grand Prix last month, confirmed in a press conference in the UAE capital Saturday that he has received the letter and won't let it go unnoticed. 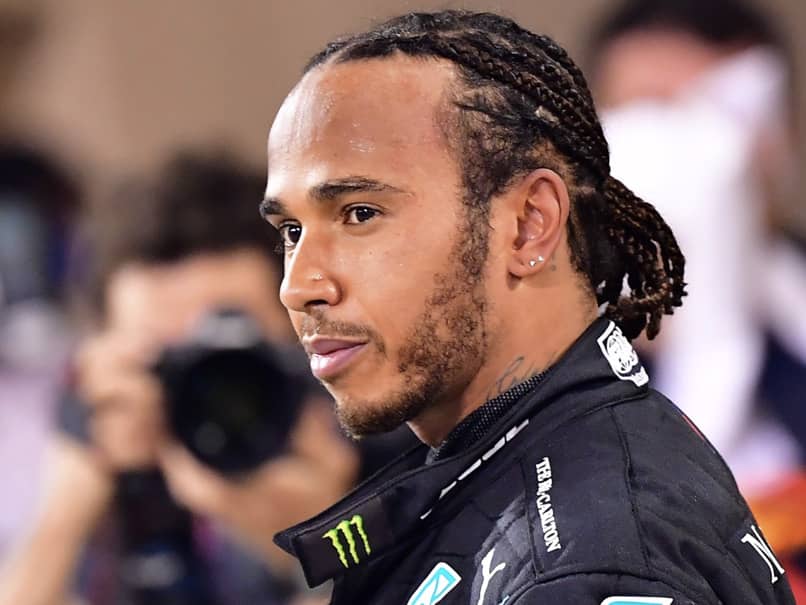 A Bahraini child whose father is facing the death penalty sent a letter to Lewis Hamilton urging the seven-time Formula 1 champion to shed light on the case amid allegations of torture. Ahmed Ramadhan, 11, drew a picture of Hamilton's racecar pleading for help: "Lewis, please save my father. "When I was drawing the car, I felt hope that it might save my father's life," the London-based advocacy group Bahrain Institute for Rights and Democracy (BIRD) quoted the child as saying.

"I really hope Lewis Hamilton delivers my message so my dad can come back home."

Hamilton, who won the Bahrain Grand Prix last month, confirmed in a press conference in the United Arab Emirates capital Saturday that he received the letter.

"I think the saddest thing for me was that there's a young man on death row and it's not clear ... and when his son writes me a letter it really hits home," he said ahead of the final race in the Abu Dhabi Grand Prix.

In July, Bahrain's top court upheld a death sentence against Mohamed Ramadhan and Hussain Moosa convicted of murdering a police officer in a bomb attack, following allegations that the conviction was based on confessions extracted by torture.

The incident allegedly came amid a wave of attacks against police and other violent incidents that erupted after mass street protests in 2011 demanded an elected prime minister and a constitutional monarchy in Bahrain.

The two accused are members of Muslim Sunni-ruled Bahrain's Shiite community and were first sentenced in late 2014.

Amnesty International has condemned the ruling and described the trial as "grossly unfair".

Hamilton said during the conference he would have hoped to address the issue with Bahrain's Crown Prince Salman bin Hamad Al Khalifa but his infection with coronavirus would not allow him.

"I'd hoped... to sit and address it with the crown prince, but I was bed-ridden for most of the week," he said.

Bahrain has claimed Iran trained and backed the demonstrators in order to topple the Manama government -- an accusation Tehran denies.

Lewis Hamilton Abu Dhabi Grand Prix Formula 1
Get the latest updates on India vs England Series, India vs England , live score and IPL 2021 Auction . Like us on Facebook or follow us on Twitter for more sports updates. You can also download the NDTV Cricket app for Android or iOS.