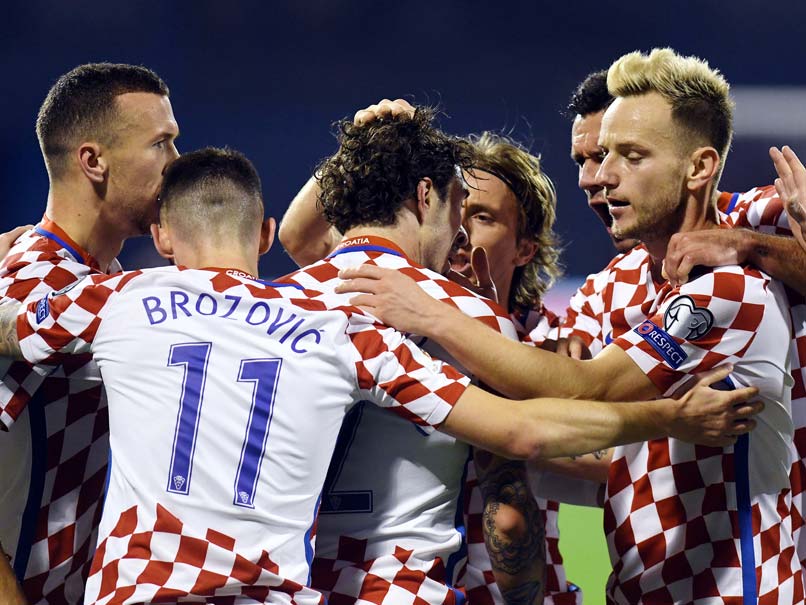 Croatia edged closer to 2018 FIFA World Cup qualification after cruising to a 4-1 win over Greece in their first leg play-off match on Thursday night. Meanwhile, Switzerland took a giant step towards qualifying for Russia 2018 but needed a controversial penalty to earn a 1-0 victory against Northern Ireland. Croatia capitalised on an abject defensive display by Greece which was evident early on in the match when Greek keeper Orestis Karnezis gave away a penalty after a clumsy touch on striker Nikola Kalinic. Luka Modric stepped up to take the kick from the spot and gave the Croatians a 1-0 lead in the 13th minute itself.

Kalinic was left unmarked by the defenders and in reply, he tapped in to give Croatia a 2-0 lead.

Eleven minutes after the second goal, a powerful header by defender Sokratis Papastathopoulos' gave Greece an away goal.

Northern Ireland can deem themselves unlucky after they lost 1-0 to Switzerland in their first leg play-off tie.

Left back Ricardo Rodriguez scored with a penalty in the 58th minute after Northern Irish defender Corry Evans was deemed to have handled inside the penalty box.

Replays suggested that the ball had clearly struck the player's shoulder but luck eluded the home team. The visitors would have added more goals had they converted their chances in the final third.

Comments
Topics mentioned in this article
Croatia Luka Modric Football
Get the latest updates on ICC T20 Worldcup 2022, check out the Schedule and Live Score. Like us on Facebook or follow us on Twitter for more sports updates. You can also download the NDTV Cricket app for Android or iOS.