VFB Stuttgart fans have started a gofundme page to try and raise funds for the purchase of wantaway Barcelona star Lionel Messi. 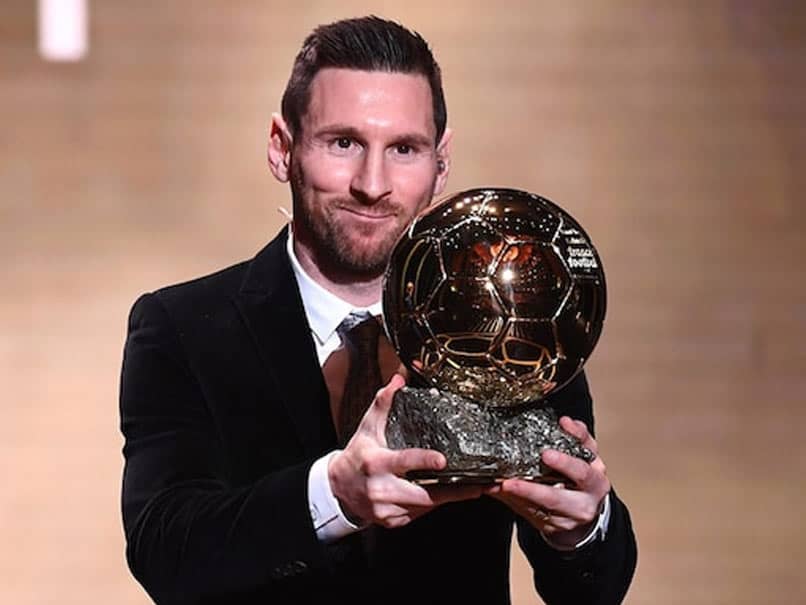 Lionel Messi shocked the football world when he announced his intention to leave FC Barcelona, the club that he has represented from the beginning of his glorious career. While Messi has indicated that he wants to activate a clause that will allow him to leave the Spanish club on a free transfer, Barcelona are adamant that the clause has expired and clubs will have to pay his release clause, which is set at 700 million euros. Transfer fee aside, even given Lionel Messi's massive salary, there are only a select few clubs that can afford the Argentine superstar.

However, fans of Bundesliga club VFB Stuttgart have started a crowdfunding campaign, in an attempt to bring Messi to their team.

Stuttgart fans started a campaign on gofundme.com, which reportedly says that they are looking to raise 900 million euros to bring Lionel Messi to the club.

"We VfB fans are collecting money to pay for Lionel Messi's transfer," goal.com said was written on the page.

"In the event that the planned amount is not reached on time or Lionel Messi joins another club, 100% of the money raised will be donated to Viva con Agua," the page further read.

Via Con Agua "is a non-profit organisation committed to ensuring that all people worldwide have access to clean drinking water".

Lionel Messi reportedly missed his scheduled coronavirus test at Barcelona, raising the possibility he will now boycott pre-season to force a transfer.

The club's captain and greatest ever player could now be punished with a fine and even a reduction in salary if the strike continues.