Stephen Constantine had helped India achieve their best-ever FIFA ranking since February 1996 when they ranked 96 in July 2017. 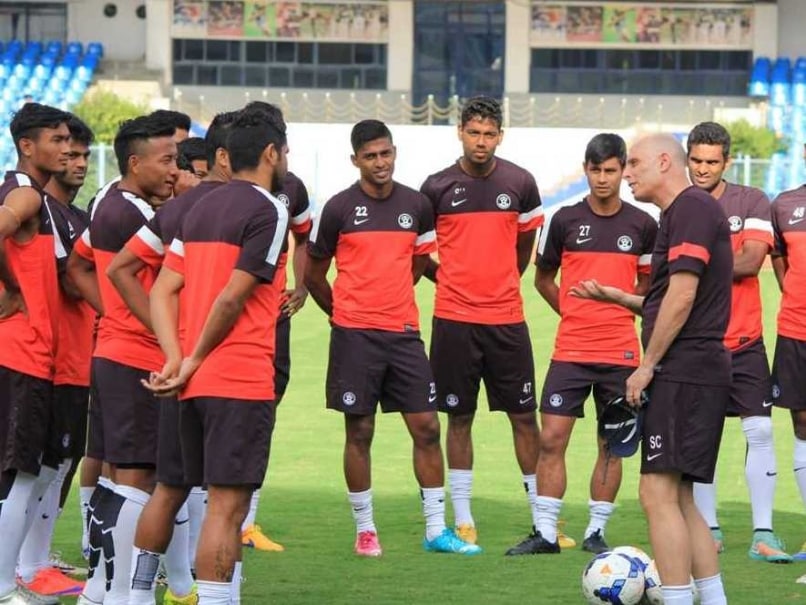 Stephen Constantine has been in charge of the national team since 2015.© AIFF

India football team head coach Stephen Constantine on Wednesday was handed a contract extension by the All India Football Federation (AIFF). The 55-year-old English professional has been in charge of the national team since 2015.

He had helped India achieve their best-ever FIFA ranking since February 1996 when they ranked 96 in July 2017.

"The AIFF Technical Committee chaired by Mr. Shyam Thapa held today (February 07, 2018) in Mumbai, unanimously agreed to offer an extension of contract to Stephen Constantine based on his performance," the AIFF announced in a statement.

"The members felt that the Indian Senior National Men's team met the dual strategic objectives of AIFF by qualifying for the AFC Asian Cup 2019 as well as by consistently achieving a top 15 FIFA ranking among Asian countries in the recent past. Accordingly, there was no reason for the AIFF not to offer a contract to Stephen," the statement added.

Comments
Topics mentioned in this article
India Football Team Football
Get the latest updates on India vs Australia Series, check out the India vs Australia Schedule for 2020-21 and Ind vs Aus live score . Like us on Facebook or follow us on Twitter for more sports updates. You can also download the NDTV Cricket app for Android or iOS.