The Asian Football Confederation shared a video of an amazing free-kick from India. 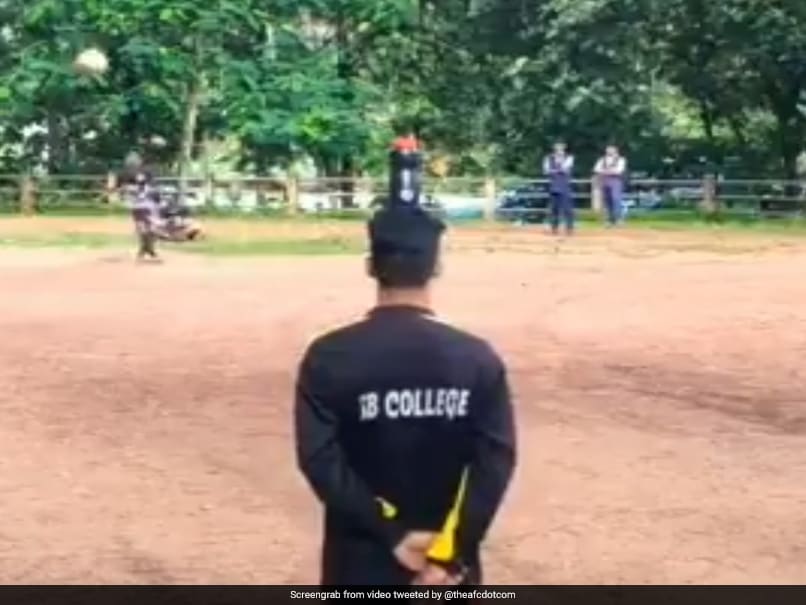 Football is a sport that is followed with passionate fervour in India. In every street, there are kids who are trying to be the next Cristiano Ronaldo or Lionel Messi. And in a video shared by the Asian Football Confederation (AFC), you can definitely get a glimpse of the next David Beckham. The former England captain was famous for his curling free-kicks that would leave opposition goalkeepers stranded. The video features an incredibly accurate free-kick that would surely impress even Beckham himself.

The free-kick taker bends it beautifully and manages to dislodge a bottle off his friend's head.

The video left viewers thoroughly impressed, with several of them responding with heart emojis and heart-eyed emojis.

Football across the globe took a major hit due to the coronavirus pandemic.

The European Championships and Copa America have been postponed to 2021.

All major football leagues were also suspended in March due to the virus.

However, the beautiful game is slowly making a comeback in Europe and Asia.

The Bundesliga was the first top European league to resume, with matches being played behind closed doors.

The Premier League is set to resume from June 17.

Serie A and La Liga will also restart in June.

The K-League in South Korea has also resumed. The Chinese Super League, which was delayed due to the pandemic, is slated to start late June or early July.

The Indian Super League was completed before the country went into lockdown, and decided to call an end to the I-League season, with leaders Mohun Bagan announced champions.