Minerva Punjab became the first club in the history of Indian football to conduct trials in six cities and eight districts of the North-East. 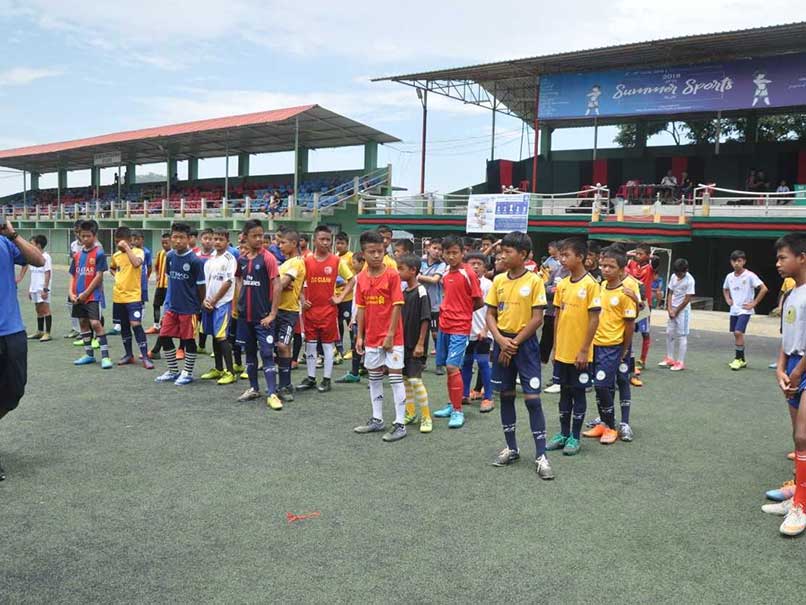 As if churning out a talent from Bhutan in form of Chencho Gyeltshen was not enough, I-League holders Minerva Punjab dispatched their scouting troops to six cities in Manipur and eight districts of Mizoram for a month-long programme in June to become the first club in the history of Indian football to conduct trial in these regions. Gyeltshen was the talk of the season for helping the Chandigarh outfit lift the premier league title in India for the first time since 1996-97, when Sukwinder Singh-coached JCT won the National Football League. Gyeltshen has however switched to play for an Indian Super League (ISL) club from the 2018 season.

The North-East has taken over as the football hub in India since the FIFA Under-17 World Cup. "For me North East has already overtaken Goa to become the ultimate hub of Indian football from last 6 years or so. Goan football is on decline whereas North East football is the pinnacle of Indian Footballat the moment," Inderpreet Singh Toor, a scout at Minerva Punjab, told NDTV.com in an exclusive interview.

Toor and Vimal Arora - who assists the senior team and heads the youth development for the club -- left from Chandigarh to unearth talent from CCpur, Wangoo, Imphal, Moirang, Sagolmang and Saikul in Manipur and eight districts in Mizoram consisting Aizawl, Lunglei, Kolasib, Mamit, Champhai, Serchhip, Lawngthlai and Siaha.

Toor described his experience as life changing and said, "It was the first time I visited the states. This was the first time Minerva Punjab conducted trials in these states. In doing so we became the first club in history of Indian football to conduct trials in six locations of Manipur and all eight districts of Mizoram, that too in a short period of 20 days."

The aspiring footballers selected by the club will reach Minerva in a fortnight. The boys are from different age groups will train with the U13, U-15 and U-18 teams of the club.

However, the Minerva scout was unhappy about the weary turfs in most parts of the North-East and said, "In Manipur and Mizoram, it's very difficult to maintain grass due to the weather conditions. In some places ground conditions were nowhere near ideal due to continuous rainfall. The football field almost became paddy field.

"But that did not stop the players from showing their love and dedication for the game. They fought like warriors on pitch," he added.