Manchester City have announced the signing of Valencia winger Ferran Torres on a five-year deal as Pep Guardiola looks to bolster his attacking options. 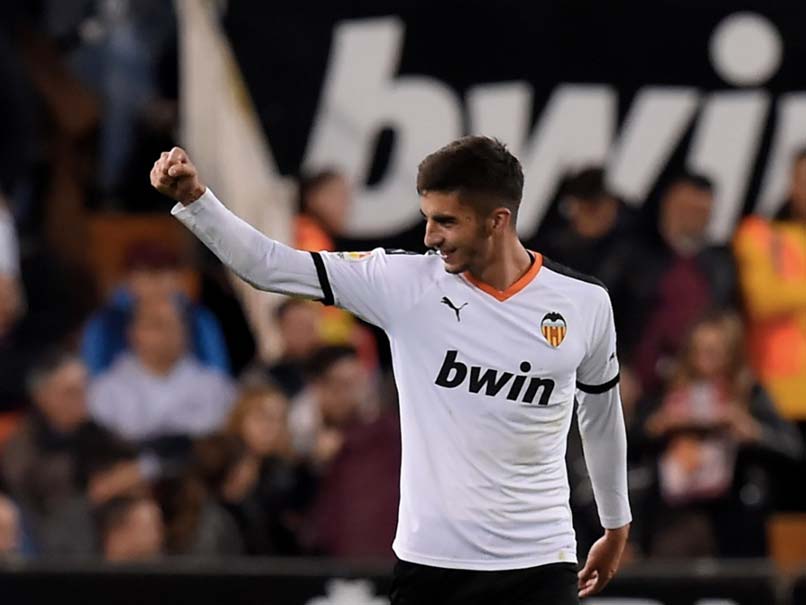 Manchester City have announced the signing of Valencia winger Ferran Torres on a five-year deal as Pep Guardiola looks to bolster his attacking options. The 20-year-old Spaniard, City's first signing of the summer transfer window, has penned a five-year contract for a reported initial fee of 20.9 million pound (USD 27 million). "I am so happy to be joining City," Torres told the Premier League club's website. "Every player wants to be involved in attacking teams and Manchester City are one of the most attacking in world football.

"Pep encourages a really open, aggressive style, which I love, and he is a manager with a proven track record of improving players. To have him overseeing my development is a dream."

Guardiola is keen to strengthen his squad following the loss of their Premier League title to Liverpool -- they have also agreed a 41 million pound fee for Bournemouth defender Nathan Ake.

"We have followed Ferran's progress closely and have been very impressed," said City director of football Txiki Begiristain.

"He is young and still developing, but his technical qualities are exactly what we are looking for in a winger. He is quick, direct, can create space with one movement and is capable of producing match-winning moments."

Torres can play on either wing and operate through the middle, with pace and an ability to beat players his main attributes.

He made 44 appearances for Valencia last season, scoring six goals.

Valencia tweeted: "You arrived at our Academy at 7 years old. We have been by your side through all this time seeing you grow as a footballer and as a person. At this point you have decided to separate our paths. @FerranTorres20 , we wish you the best with @ManCity."

Two-time defending champions City finished 18 points behind Jurgen Klopp's Liverpool, who were crowned champions in June after a three-month hiatus due to the coronavirus.

Manchester City Pep Guardiola Football
Get the latest updates on IND vs NZ 2021, check out the Schedule and Live Score . Like us on Facebook or follow us on Twitter for more sports updates. You can also download the NDTV Cricket app for Android or iOS.