Leo D., who described himself as an agent of Karim Benzema, accused close friends of the Real Madrid forward of trying to grab him in Paris. 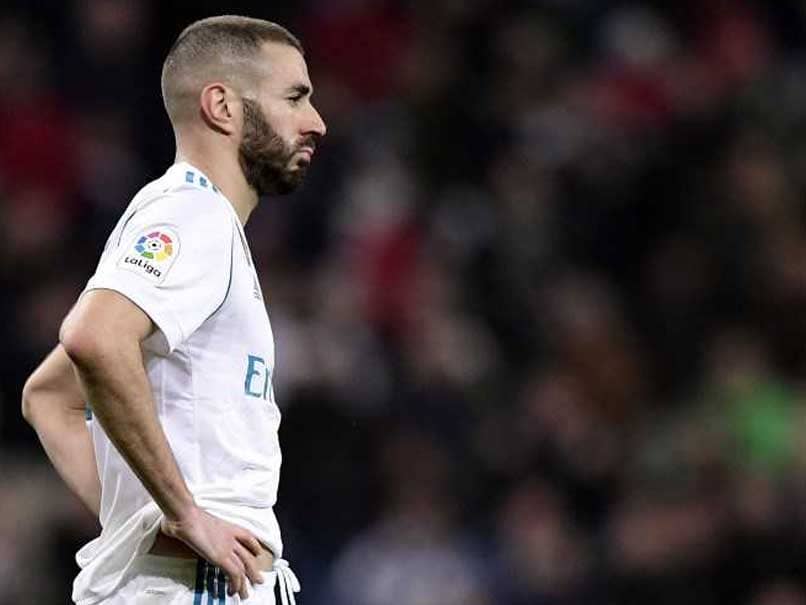 Lawyers for Karim Benzema described the claims as "grotesque".© AFP

Associates of Real Madrid striker Karim Benzema are suspected of involvement in an attempted kidnapping with the aim of recuperating money owed to the star player, French news site Mediapart reported on Thursday. A dispute, centered on just 50,000 euros in cash, is believed to be the cause of the failed attempt, according to the report. Lawyers for former French international Benzema, however, described the claims as "grotesque". Leo D., who described himself as an agent of the Real Madrid player, filed a lawsuit on Monday, October 8, claiming he had been the victim of an attempted kidnapping.

The 33-year-old accused close friends of Benzema of trying to grab him in Paris on Sunday, October 7, after the French Ligue 1 game between PSG and Lyon, hoping to persuade him to transfer the cash.

Smaine T., a childhood friend of Benzema, and the Real Madrid player's driver, allegedly ordered Leo D. to get into a black van where he said he believed he saw "the silhouette of Karim Benzema" in the back of the vehicle.

Mediapart said the dispute is over 50,000 euros which was agreed to be paid to Benzema by a sponsor for a trip to Morocco in the summer.

Sylvain Cormier, the lawyer of Benzema, insisted on Thursday that Leo D. "has never been the agent of Karim Benzema. This is where the problem originates -- he is perhaps disappointed".

Cormier denounced the accusations as a means to make headlines.

"This whole thing has been agitated by this man who tries very clumsily to hide his own problems.

"This man accuses a relative of Karim Benzema of taking his arm, we also know that Karim Benzema was not present at the scene -- suspicion of attempted kidnapping is perfectly grotesque," said Cormier.

However, Joseph Cohen-Sabban, the lawyer for Leo D., retorted that "if Karim Benzema was to take a complaint of libel to the courts, he would be in trouble."