Cristiano Ronaldo remained on the bench throughout the game ignoring appeals from the crowd to lace up his boots. 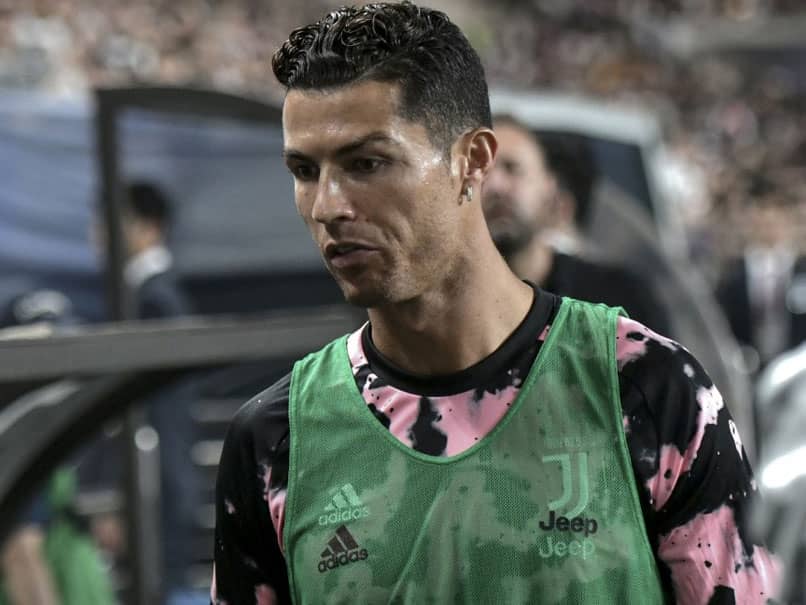 "Ronaldo was expected to play, but he was not 100 per cent fit due to muscle fatigue. I spoke with Andrea and Ronaldo before the match and we concluded that it would be best for him to rest," Goal.com quoted Sarri as saying.

About 60,000 spectators couldn't hide their upset after Ronaldo didn't feature in the game. Ronaldo remained on the bench throughout the game ignoring appeals from the crowd to lace up his boots.

Ronaldo scored one goal each against Tottenham and Inter Milan, while Juventus' two goals out of three were scored by Ronaldo prior to Friday's clash.

It was understandable on the Portuguese superstar's part because the Italian team arrived in South Korea in mid-afternoon on a delayed flight from Nanzing, China, with the match scheduled only five hours later.

The kick-off was delayed an hour and Spanish midfielder Osmar Barba, who plays for Seoul FC, quickly put the all-stars ahead.

Simone Muratore pulled one back for the Italian champions. Then in the 44th minute, Brazilian forward Cesinha of Daegu FC put the K League team 2-1 up and  Australian Adam Taggart of Suwon Bluewings widened the lead in the 49th minute.

Midfielder Blaise Matuidi reduced the deficit in the 77th minute and two minutes later Matheus Pereira got the equaliser.

Juventus will now compete against Atletico Madrid on August 10.

(With inputs from ANI and AFP)