Cristiano Ronaldo had recently become the fastest player in Juventus history to score 10 goals across all competitions. 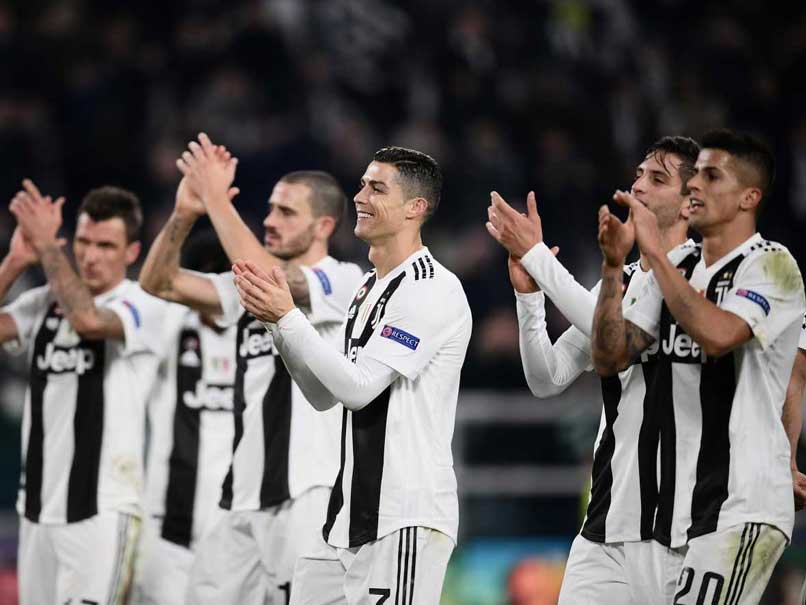 Cristiano Ronaldo has been on a record-setting spree.© AFP

Cristiano Ronaldo has been on a record-setting spree in the past few days. The Portuguese talisman Ronaldo after becoming the fastest player to score 10 goals for Juventus across all competitions became the first footballer to claim 100 victories in the Champions League. Ronaldo set the record after Juventus defeated Valencia by a slender 1-0 margin in the knockout rounds of the Champions League. Football's world governing body, FIFA took note of the significant achievement and hailed Ronaldo for the record.

Juventus coach Massimiliano Allegri hailed the impact Ronaldo is having on the Italian champions.

"Ronaldo gives us a sense of security and confidence," said Allegri of the beaten finalists in two of the last four editions of the elite European competition.

"The team is essentially the same as last season. We've grown, become faster in playing the ball, but then of course, there is Cristiano Ronaldo.

"This team is constantly improving - they're passing and putting play together more quickly."

Ronaldo -- who joined Juventus last summer from Real Madrid -- is targeting a sixth Champions League title to add to his four with the Spanish team and one with Manchester United.

The Italian team are looking for their third European title and first since 1995.

Last season they exited in the quarter-finals to Ronaldo's Real Madrid.

The 33-year-old played a key role against Valencia providing the assist on 59 minutes which Croatian Mario Mandzukic tapped in for his third goal in as many matches.

Juventus had needed just a point to ensure qualification.