On Friday the Spanish government announced that over 4,800 people have died in the country as a result of coronavirus after 769 people died in the previous 24 hours, a record one-day figure for fatalities in Spain. 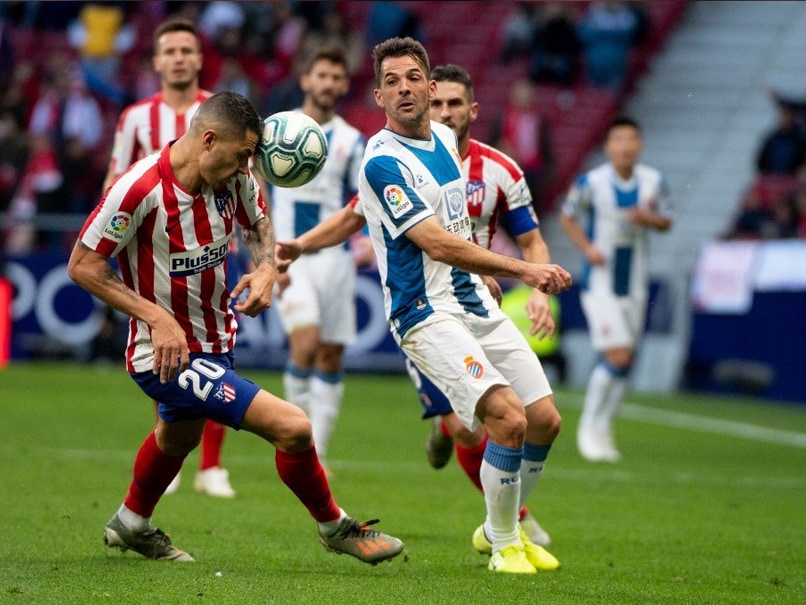 Atletico Madrid and Espanyol are among a raft of clubs set to take a huge financial hit.© AFP

Atletico Madrid became on Friday the latest La Liga club to request labour authorities to allow them to cut player and staff salaries while football is suspended in Spain due to the coronavirus pandemic. In a statement, club CEO Miguel Angel Gil said that they were "obliged" to propose a partial unemployment plan "for the employees who, due to the state of emergency in our country, can no longer carry their work".

Atleti are among a raft of clubs set to take a huge financial hit due to the indefinite suspension of football in Spain, one of the countries worst hit by COVID-19.

Gil did not outline by how much salaries would be cut, but confirmed that the measure concerned both players and staff.

Espanyol said that the proposed reduction regards players and coaching staff from the men's and women's first teams, Espanyol B and youth teams, and was made "unilaterally for reasons of urgency".

City rivals Barcelona said on Thursday that they were cutting salaries -- although they did not specify who would be affected -- in order to stave off financial issues, with football in Spain suspended until further notice as the country joins Italy at the epicentre of the coronavirus pandemic.

On Friday the Spanish government announced that over 4,800 people have died in the country as a result of the virus after 769 people died in the previous 24 hours, a record one-day figure for fatalities in Spain.