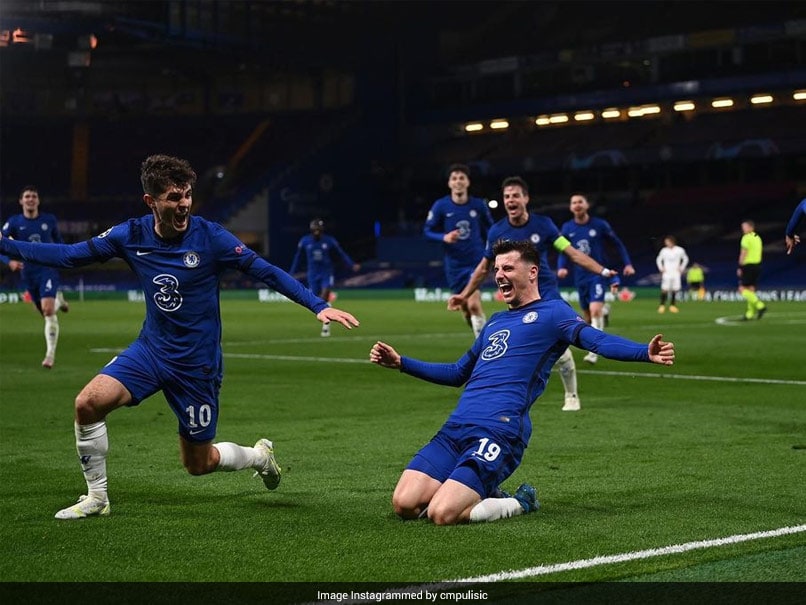 Chelsea are set to take on Manchester City in the final of the UEFA Champions League in Porto on Sunday (Saturday local time). The Blues reached the final after beating Spanish giants Real Madrid 3-1 on aggregate in the semi-final. Ahead of their clash against the Premier League champions, Chelsea received some "good vibes" from Hollywood actor Matthew McConaughey. Chelsea posted a video on their official Twitter handle in which the Oscar-winning actor wished the American international Christian Pulisic and the rest of the team. "CHELSEA! Good vibes from @mcconaughey," read the caption on Chelsea's Twitter handle.

"Chelsea! Good luck in the Champions League final vs Manchester City, man. America, the MLS and all of Austin FC are rooting for you. So Pulisic and the rest of the boys in blue, when you take the pitch, you know what you gotta do. Take the trophy! Alright," McConaughey said.

Chelsea, under their current manager Thomas Tuchel, have got the better of Pep Guardiola's side twice in the last six weeks, first in the Cup semi-final and then at the Etihad stadium in a Premier League fixture.

Tuchel, who replaced Frank Lampard as Chelsea boss earlier this year, said that City are probably the strongest team in Europe at the moment but his team will take confidence from their recent results against the Premier League champions.

"They are maybe in the moment the strongest team in Europe and maybe the world. They have built a huge gap between them and us in the league but we closed the gap for 90 minutes at Wembley and away at City and this is what we want to do tomorrow," Tuchel had said on Friday.

Chelsea Football
Get the latest updates on India vs South Africa and check out  Schedule, Results and Live Score. Like us on Facebook or follow us on Twitter for more sports updates. You can also download the NDTV Cricket app for Android or iOS.