Cristiano Ronaldo failed to complete 90 minutes in a Champions League match for the first time since February 2016. 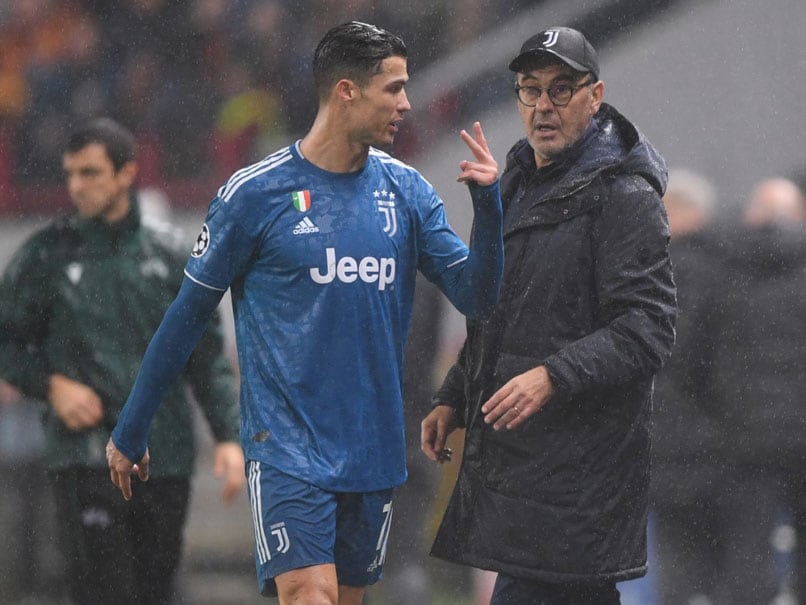 "Ronaldo was angry because he wasn't very well, he had a knee problem a few days ago and his adductor easily got tired," Sarri was quoted as saying by goal.com.

"At the end of the first half he was nervous. I was afraid he would hurt himself and I preferred to take him off," the Italian added.

It is the first time since February 2016 that Cristiano Ronaldo failed to complete 90 minutes in a Champions League fixture. To make this worse, Ronaldo was also robbed off his goal scoring chance when Aaron Ramsey tapped home his effort on the line.

Juventus, however, booked their last 16 berth in the Champions League after Douglas Costa scored the winner in the injury time.