Premier League: Willian Jose will be handed the number 12 shirt by Wolves, upon his arrival in the West Midlands. 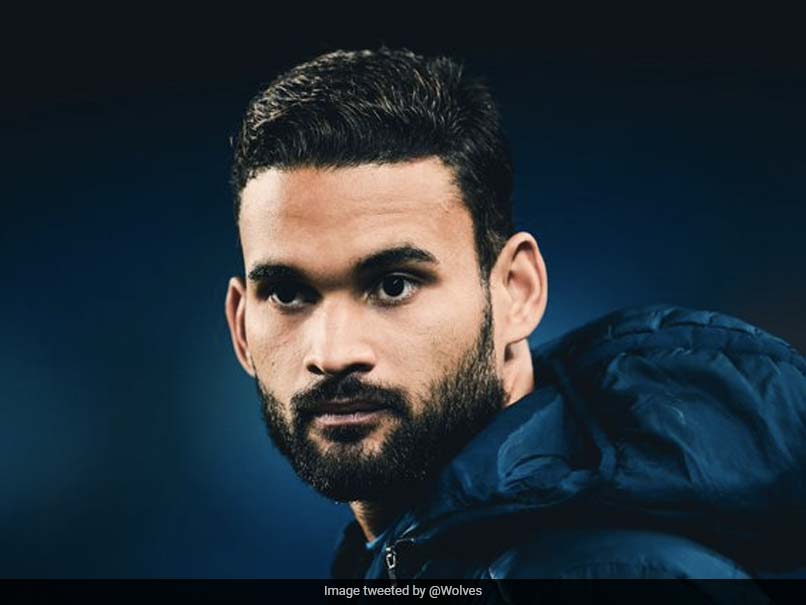 Willian Jose is not expected to be available for the upcoming match vs Chelsea.© Twitter

Wolves have completed the loan signing of Brazilian striker Willian Jose from Real Sociedad, with an option to buy at the end of the season. Jose has been with Sociedad since 2016, scoring 62 times in 170 appearances for the La Liga side but now provides a fresh option in attack for Nuno Espirito Santo. The striker was on target for the Spanish side as recently as Wednesday evening, when his two goals helped defeat Cordoba 2-0 in the Copa Del Rey - two of his six goals this campaign.

After starting his career in his home continent, in Brazil and then Uruguay, Jose showed his potential during a series of loan moves to Europe, including to Real Madrid and Real Zaragoza, before moving to Sociedad permanently.

At the international level, Wolves' new man has worn the famous Brazil shirt at under-20 level, with whom he won the Under-20 World Cup when making his way in the game.

Now primed to grace the Premier League for the first time in his career, Jose will be handed the number 12 shirt upon his arrival in the West Midlands, but is not expected to be available for Wednesday's Premier League clash against Chelsea.

Real Sociedad English Premier League Football
Get the latest updates on IPL Auction 2023 and check out  IPL 2023 and Live Cricket Score. Like us on Facebook or follow us on Twitter for more sports updates. You can also download the NDTV Cricket app for Android or iOS.