Premier League: Brighton scored two goals in the second half to hold Wolverhampton Wanderers in a 3-3 draw. 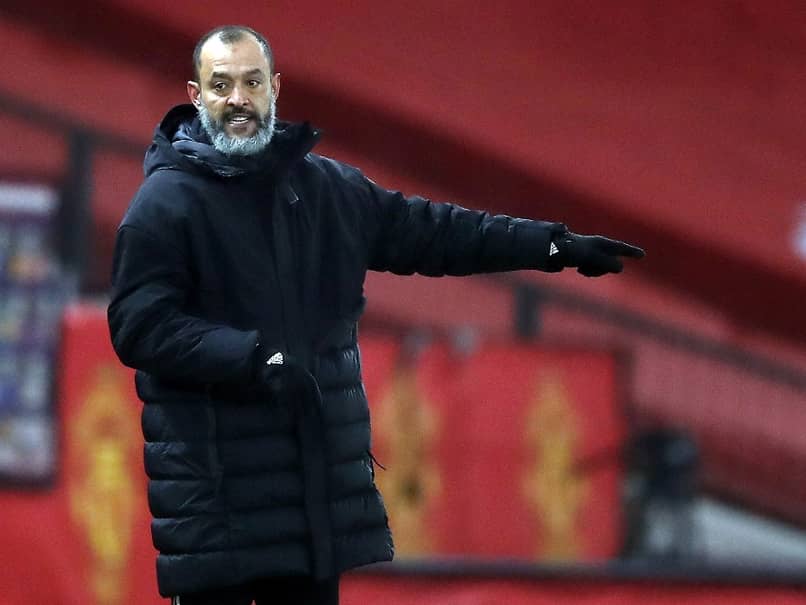 Wolverhampton Wanderers manager Nuno Espirito Santo said his side had a "fantastic" first half but in the second half, they made mistakes which led to a draw against Brighton. Wolves witnessed a 3-3 draw against Brighton in the Premier League here on Saturday. Santo also admitted that he is "frustrated" with the draw. "It was mistakes. After a fantastic first-half, from the first minute of the second-half there's no explanation for it. It was the first action of the second-half, it's what changes the game as a whole. The first-half, every time we attacked, we were dangerous, caused problems, controlled the game well. I felt the game was in our control," the club's official website quoted Santo as saying.

"It's just a question of sticking together, do what we have to do, control the game, and I think the team has enough ability to do much better. It's a mistake of the team. We have to be much more responsible, knowing Brighton are going to react. We will go, try to analyse the mistake and correct it, but we are frustrated about it," he added.

Brighton netted two goals in the second half to deny the victory to the Wolves and also add one point to their tally. After securing a point from the match, Wolves now have 22 points and are placed in the 13th spot on the Premier League standings.

Santo further stated: "There's a point where there's no excuse. Us, as a team, we should have performed and acted better."

Wolves will now take on Crystal Palace in the FA Cup on January 9.

Brighton & Hove Albion English Premier League Football
Get the latest updates on India vs England Series, India vs England , live score and IPL 2021 Auction . Like us on Facebook or follow us on Twitter for more sports updates. You can also download the NDTV Cricket app for Android or iOS.