Premier League club Wolves have banned their players from shopping amid fears they could catch coronavirus with infections rising across England. 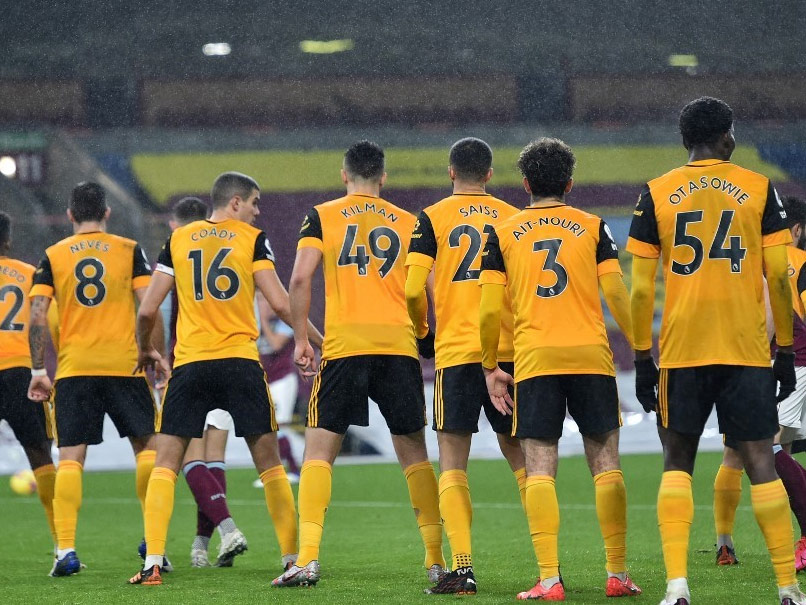 Wolves also told players to avoid supermarkets between March and May this year.© AFP

Premier League club Wolveshave banned their players from shopping amid fears they could catch coronavirus with infections rising across England. Testing on players and staff in England's top-flight is to double to twice a week in areas of the country under tier four restrictions. The latest round of testing in the Premier Leaguerevealed seven positive cases from 1,569 tests on Monday.

However, since then Manchester City have confirmed another four positive tests for Gabriel Jesus, Kyle Walker and two staff members.

"We have staff to go shopping and to the supermarkets for them," Wolves boss Nuno Espirito Santo said ahead of his side's clash with Tottenham on Sunday.

"We have to avoid any kind of risk because we have a small squad and we have problems with some players out.

"We cannot afford to lose any player, we tell them on a daily basis 'don't relax and try to be more careful'."

Wolves also told players to avoid supermarkets during the first three-month lockdown between March and May this year.

"Our kitchen staff puts together a big box of the basic things that we need," added Nuno.

"During the high moment of the pandemic everybody had it. When the situation improved we said to players 'you are free to go and do your own shopping'.

"But now as the levels are increasing so high, and we have this new mutation that everyone is so worried about, we start putting this together again. It's about protecting ourselves."

Wolverhampton English Premier League Football
Get the latest updates on SA vs IND 2021-22, check out the Schedule and Live Score . Like us on Facebook or follow us on Twitter for more sports updates. You can also download the NDTV Cricket app for Android or iOS.