Premier League: Southampton player James Ward-Prowse proved once again why "there's magic in those boots" as he scored a mesmerizing free-kick goal vs Wolves on Saturday. 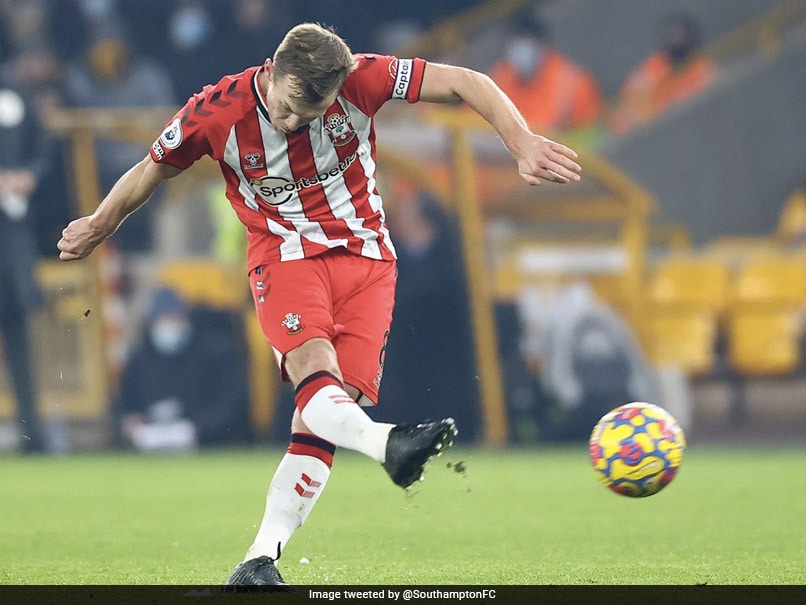 Southampton midfielder James Ward-Prowse had the Molineux Stadium on its feet when he executed an inch-perfect free-kick against Wolves in a Premier League encounter on Saturday. Ward-Prowse's technical masterclass helped him bury the ball into the top right corner of the goal. The stunning goal was hardly celebrated by the scorer as the entire team ran towards the halfway line for the game to restart in order to save time. However, despite this wonder strike, Southampton went down 1-3 as Adam Traore scored in injury-time to seal the three points for the home team.

The video of the free-kick goal was shared by the Southampton FC's Instagram handle with a caption that celebrated Ward-Prowse's genius.

"There's magic in those boots. #saintsfc."

Raul Jimenez opened the scoring for Wolves in the 37th minute through a penalty and helped the home team take a crucial lead despite Southampton keeping majority of the possession.

Conor Coady doubled the lead for Wolves 14 minutes into the second half as Southampton were forced to change their tactics and attack more to create goal scoring opportunities.

The match looked done and dusted before Ward-Prowse provided a glimmer of hope to his team in the dying minutes of the game.

However, Traore ended any hope of a Southampton comeback with a superb goal in the 91st minute to seal a win.

After the game, Wolves are placed eighth with 31 points while Southampton are languishing in 12th spot with 24 points.

Raul Jimenez Conor Coady Adama Traoré English Premier League Football
Get the latest updates on IPL Auction 2023 and check out  IPL 2023 and Live Cricket Score. Like us on Facebook or follow us on Twitter for more sports updates. You can also download the NDTV Cricket app for Android or iOS.