The delay in the Premier League has given Paul Pogba and Marcus Rashford to return from their injuries for the end of the season. 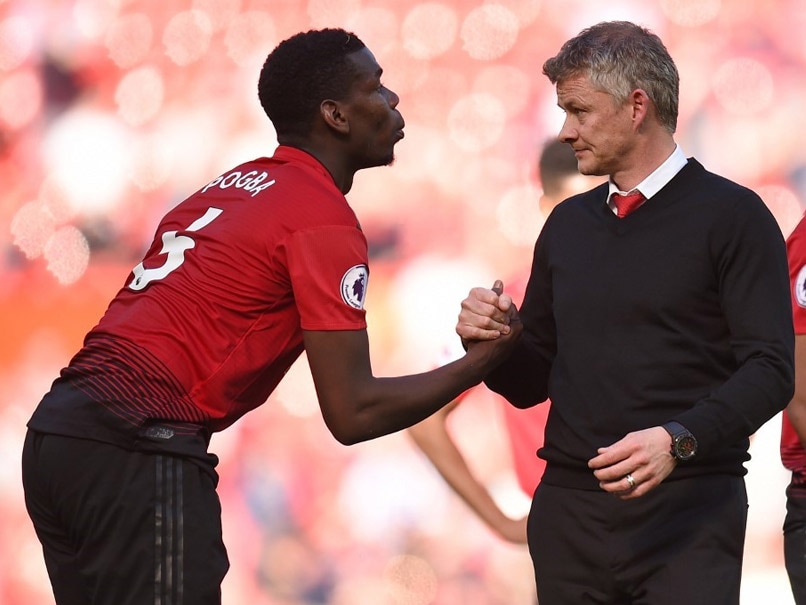 Manchester United manager Ole Gunnar Solskjaer said Tuesday he is confident of having Paul Pogba and Marcus Rashford fit should the Premier League season restart next month. Pogba has missed the majority of the campaign with an ongoing ankle injury, while Rashford seemed set to miss the rest of the season when he suffered a double stress fracture in his back in January. United returned to training in small groups last week and preparations are expected to be ramped up further for a return to action when Premier League clubs vote on resuming contact training on Wednesday.

"Hopefully now we've proved we can do this safely and we can move to the next step. It's been really enjoyable being on the training ground again," said Solskjaer.

"They (Pogba and Rashford) are looking good, they've joined training now and they've done everything the other boys have been doing. No reaction so far, touch wood.

"When we get started, it looks like we can have a full squad to choose from."

The return of both players could be a major boost to United's hopes of ending the season on a high in three competitions.

Solskjaer's men were three points off the top four in the Premier League when play was halted due to the coronavirus pandemic in March.

The Red Devils are also still in the hunt for silverware in the FA Cup and Europa League, which UEFA hopes to complete in August.

However, Solskjaer may have to do without on-loan striker Odion Ighalo.

The Nigerian was signed from Chinese side Shanghai Shenhua in January, but his short-term deal expires at the end of May.

Despite United's interest in extending Ighalo's stay, Shanghai are reportedly keen for him to return to China for the start of their season.

Ighalo scored four goals in three starts and made eight appearances in total for United.

Manchester United Marcus Rashford Ole Gunnar Solskjaer Football
Get the latest updates on ICC T20 Worldcup 2022, check out the Schedule and Live Score. Like us on Facebook or follow us on Twitter for more sports updates. You can also download the NDTV Cricket app for Android or iOS.