"Sir Alex, This One's For You": Cristiano Ronaldo On Manchester United Return 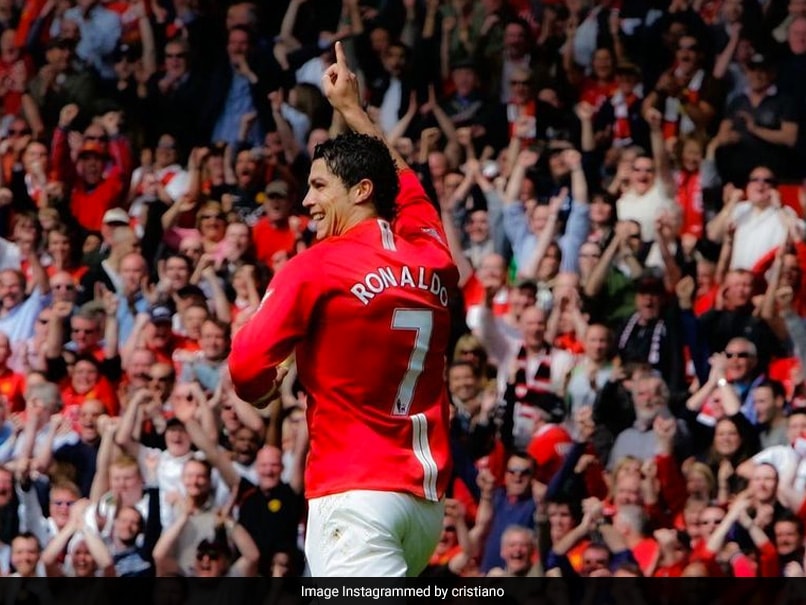 Cristiano Ronaldo on Tuesday officially signed a two-year contract with Manchester United after a dramatic transfer saga that saw him nearly join rivals Manchester City. Soon after Manchester United confirmed the signing, Ronaldo took to Instagram to share an emotional note for the club and its fans, with a special message for former manager Alex Ferguson. "I'm back where I belong," he announced, after writing about his "special connection" with the club. "PS - Sir Alex, this one is for you," he wrote at the end of his post.

"Everyone who knows me, knows about my never ending love for Manchester United. The years I spent in this club where absolutely amazing and the path we've made together is written in gold letters in the history of this great and amazing institution," Ronaldo wrote in his post, along with a photo from his first stint with the club.

"I can't even start to explain my feelings right now, as I see my return to Old Trafford announced worldwide. It's like a dream come true, after all the times that I went back to play against Man. United, and even as an opponent, to have always felt such love and respect from the supporters in the stands," he wrote.

He went on to list a number of firsts in his career and said, "they were all born from this special connection between me and the Red Devils."

He concluded with a powerful message.

"History has been written in the past and history will be written once again! You have my word!"

Ronaldo was, according to reports, on the verge of signing for Manchester City, but Manchester United moved swiftly to hijack the deal.

Sir Alex Ferguson was at the helm of Manchester United when they signed Ronaldo the first time in 2003.

In six years under the Ferguson's tutelage, his physique and end product were transformed to lead Man United to three Premier League titles and Ferguson's final Champions League in 2008.