Manchester United on Tuesday announced that Portuguese star Cristiano Ronaldo had signed a two-year contract with the English giants. 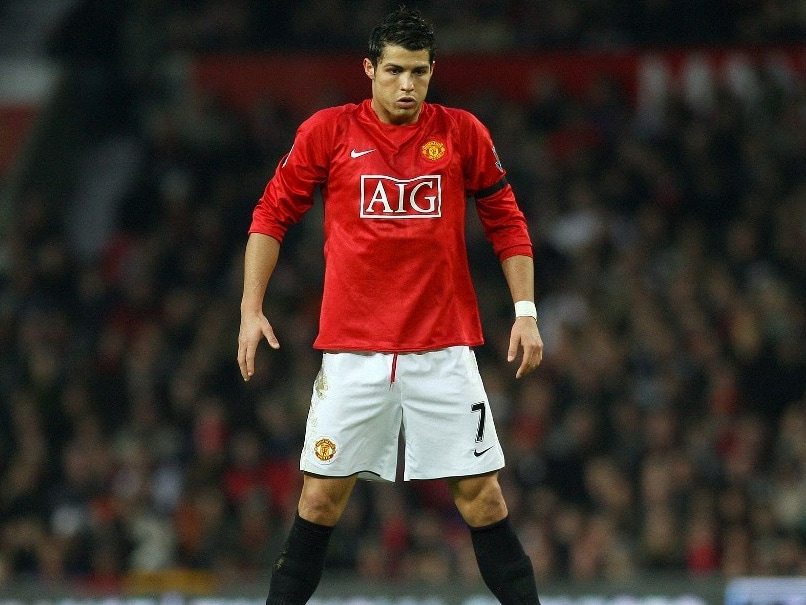 Cristiano Ronaldo said Manchester United "always had a special place in his heart" after sealing his return to Old Trafford from Juventus on Tuesday. United have secured the five-time Ballon d'Or winner for a initial fee of 15 million euros that could rise to 23 million euros ($27 million, 20 million pound) according to figures released by Juventus. The 36-year-old made his name on the world stage in six years at United between 2003 and 2009 before moving to Real Madrid for a then world record transfer fee of 80 million pound. Ronaldo scored 118 goals in 292 games during his first spell at United, winning his first Ballon d'Or and Champions League title, as well as three Premier League titles, one FA Cup and two League Cups.

"Manchester United is a club that has always had a special place in my heart, and I have been overwhelmed by all the messages I have received since the announcement on Friday. I cannot wait to play at Old Trafford in front of a full stadium and see all the fans again," Ronaldo said in a United statement.

"I'm looking forward to joining up with the team after the international games, and I hope we have a very successful season ahead."

The five-time Ballon d'Or winner has signed a two-year contract with an option to extend that deal by a further season.

"Ronaldo's return demonstrates the unique appeal of this club and I am absolutely delighted he is coming home to where it all started," said United manager Ole Gunnar Solskjaer, who played alongside the Portuguese during his previous time in England.

Ronaldo is expected to make his second United debut at home to Newcastle on September 11.

But his return also piles the pressure on Solskjaer to end his wait to win a major trophy since taking charge of the Red Devils in December 2018.

The English giants have also not won the Champions League since 2008, when Ronaldo scored in the final against Chelsea in Moscow.

However, Ronaldo's experience in Italy serves as a warning that even his goalscoring prowess does not bring a guarantee of success in Europe.

Juventus had reached the Champions League final twice in three years prior to Ronaldo's arrival from Real Madrid in 2018 for 112 million euros.

In his three seasons in Turin, Juve never made it beyond the quarter-finals -- crashing out to far less well-resourced opposition in Ajax, Lyon and Porto.

But Ronaldo can argue that was a sign of the Italian giants' declining standards rather than his own.

He still topped the Serie A goal charts last season, edging out Romelu Lukaku, who joined Chelsea this month for 97 million pounds.

And Ronaldo also rolled back the years at Euro 2020 to win the Golden Boot despite playing just four games as Portugal bowed out at the last 16.