Jose Mourinho is still a world-class manager and could be the right man to end Tottenham's long wait for a trophy, according to Arsenal head coach Mikel Arteta. 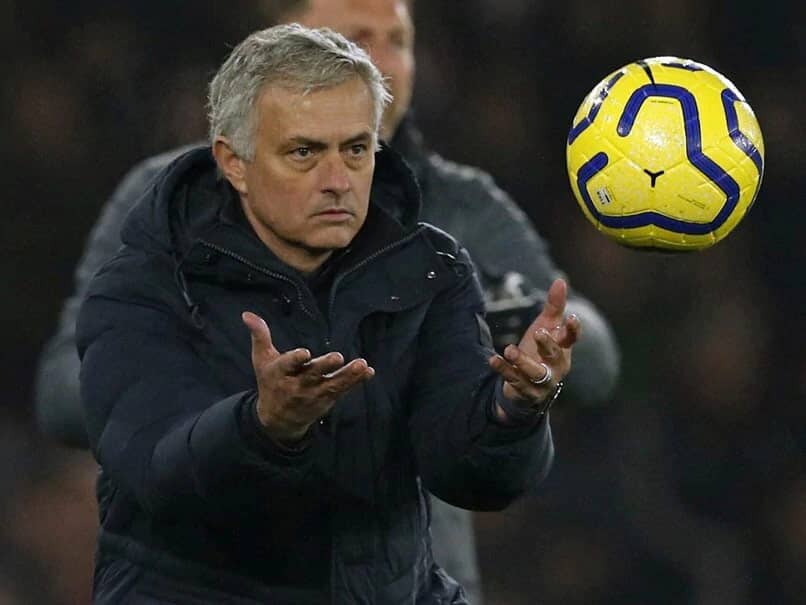 Jose Mourinho is still a world-class manager and could be the right man to end Tottenham's long wait for a trophy, according to Arsenal head coach Mikel Arteta. The pair will meet in opposite dugouts on Sunday as the Gunners make the short trip to the Tottenham Hotspur Stadium. Arteta is beginning to earn praise for slowly turning things around on the pitch but Mourinho, who replaced Mauricio Pochettino in November, has come under fire for failing to lift his faltering side.

Spurs currently sit in ninth place -- a point and a place below their neighbours -- and did not manage a shot on target as they drew 0-0 at relegation-threatened Bournemouth on Thursday.

Tottenham reached last season's Champions League final but have not won silverware since they lifted the League Cup in 2008.

Mourinho's approach to management has come under scrutiny, with his inconsistent spell at Spurs coming after his sacking by Manchester United last season.

Asked at his pre-match press conference on Friday if Mourinho was still world-class, he replied: "Absolutely. They have had some ups and downs, but overall you can clearly see what he wants to bring to the club.

"He makes sure that he wins, and he has won in every single club that he has been," he added.

"Obviously the situation, the timing when he arrived, is different than starting a new project right from the summer, but I am sure he will be successful.

"He has always been. He always finds the right way to do it and, it will take him a bit of time, but I am sure he will do it."

Arsenal English Premier League Football
Get the latest updates on India vs Australia Series, check out the India vs Australia Schedule for 2020-21 and Ind vs Aus live score . Like us on Facebook or follow us on Twitter for more sports updates. You can also download the NDTV Cricket app for Android or iOS.