India vs England: Virat Kohli And Other Batsmen, VVS Laxman Explains The Difference

Virat Kohli stands out for his mental strength and his conversion rate, believes VVS Laxman. 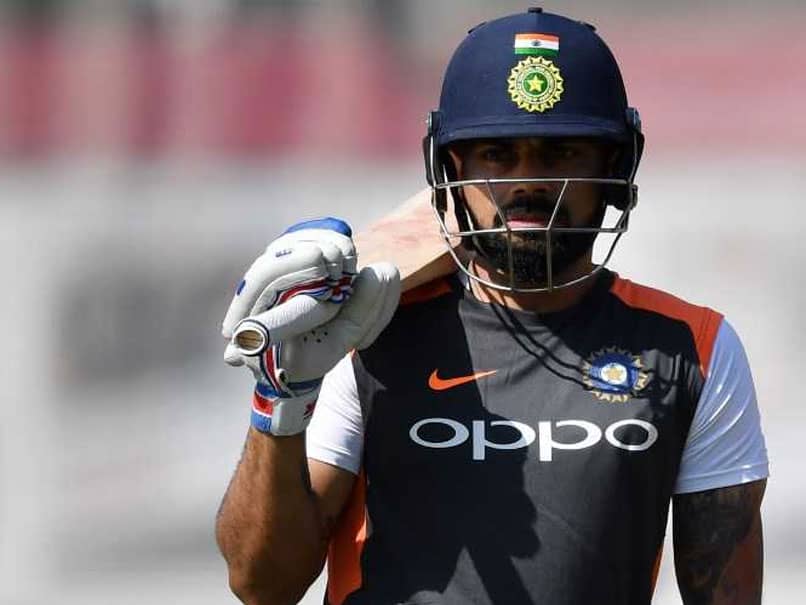 India captain Virat Kohli was the lone ranger in the opening Test against England which saw the visitors succumb to a 31-run loss at Edgbaston in Birmingham. Virat Kohli scored a brilliant 149 in the first innings and then followed his fine form with a 51-run knock in the second innings. Though India lost the Edgbaston Test, Virat Kohli won many hearts for his valiant batting efforts. Former India cricketer VVS Laxman also explained the difference between Kohli and other batsmen. Laxman's comment came during a chat session with his fans on Twitter.

During the chat session, a fan asked Laxman the difference between Kohli and other batsmen.

To this Laxman said: "The mental strength to execute his game plan and control his instincts. Also his conversion rate."

The mental strength to execute his game plan and control his instincts. Also his conversion rate. https://t.co/xlpOMMhpnK

Kohli scored 54 percent of India's total in the first innings of the Edgbaston Test.

In the second innings, Kohli scored a fighting 51 off 93 balls, while rest of the team scored a total of 111 runs off 233 balls.

The Indian skipper recently became the only Indian batsman after Sachin Tendulkar to sit atop the ICC Test rankings for batsmen.

Virat Kohli VVS Laxman England vs India, 2018 Cricket
Get the latest updates on IPL 2021, IPL Points Table , IPL Schedule 2021 , live score . Like us on Facebook or follow us on Twitter for more sports updates. You can also download the NDTV Cricket app for Android or iOS.