India vs England: Ravichandran Ashwin All Set For Red-Ball Challenge In English Conditions

Ravichandran Ashwin, who is India's most experienced spinner, will be accompanied by Ravindra Jadeja and Kuldeep Yadav in the spin department during the Test series in England. 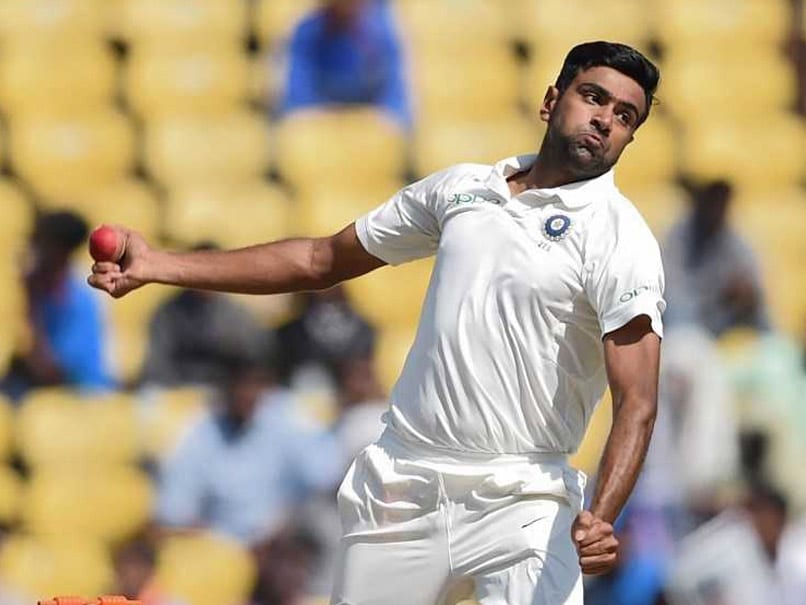 Ashwin last played for India during the one-off Test against Afghanistan in June.© AFP

With the limited-overs series done and dusted, the real Test for India will now begin as they take on England in the five-match Test series starting August 1 at Edgbaston, Birmingham. The The Board Of Control For Cricket In India (BCCI) on Wednesday announced the 18-member squad for the first three Tests of the tour. The squad features three spinners in form of Ravichandran Ashwin, Ravindra Jadeja and Kuldeep Yadav. Ahead of the lengthy red-ball cricket fixture, India's most experienced spinner Ashwin revealed his excitement over the England tour. Talking about adapting the conditions, Ashwin shed light on the fact that understanding the conditions will be crucial and responding to situations strategically will be the key.

"Sometimes I feel we over-cook, over-prepare ourselves. It is important to stay in the moment and react to it. It will be crucial on how early we acclimatize in the series. Once we do that it's all about reacting to situation and having that belief that you can retaliate at any point because it's a long Test series. We are going to commit mistakes and so will the home team. I want to use my experience that I have played Test cricket for and try to make it to best use.

Ravindra Jadeja Kuldeep Yadav England vs India, 2018 Edgbaston, Birmingham England vs India, 1st Test
Get the latest updates on IND vs NZ 2021, check out the Schedule and Live Score . Like us on Facebook or follow us on Twitter for more sports updates. You can also download the NDTV Cricket app for Android or iOS.