Tokyo Olympic silver medallist cyclist Azizulhasni Awang said that he had been given a "second chance" at life after the 34-year-old Malaysian had open-heart surgery. 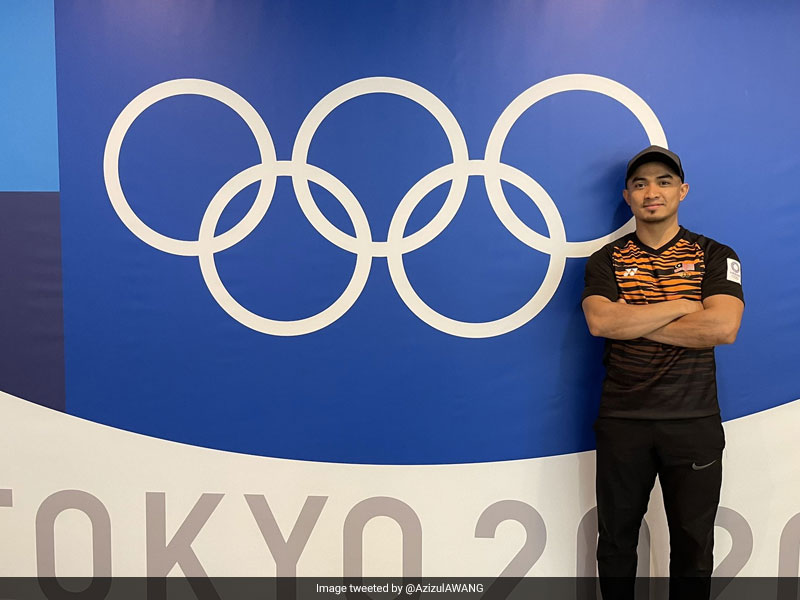 Tokyo Olympic silver medallist cyclist Azizulhasni Awang said that he had been given a "second chance" at life after the 34-year-old Malaysian had open-heart surgery. Azizul will sit out the Commonwealth Games and Asian Games later this year following surgery last month, but is still aiming to win a historic first Malaysian Olympic gold at Paris 2024, local media reported. Nicknamed the "Pocket Rocketman" because of his small size and explosive power, Azizul is the first and only Malaysian cyclist to win a medal at the Olympics.

He first complained of chest pains in February and was operated on in Australia late last month.

"In my case this year I was really given a second chance by Allah to still celebrate this glorious day, God willing," he said in a tweet on Sunday during the Eid festivities marking the end of Ramadan.

The cyclist, who also won bronze in the men's keirin at Rio 2016, said in another tweet on Monday that 2022 had been a "roller coaster" ride.

"There are times when it's like getting a big blow that makes me fall down with my tongue stuck out," he wrote.

Ahmad Faedzal Ramli, national sports institute chief executive, told The Star newspaper that Azizul consulted them for a second opinion and it was decided that he should go for the surgery quickly.

"This heart condition is very rare and the specialist in Australia had advised him to undergo corrective heart surgery as otherwise the risk of cardiac arrest was very high," he said.

Azizul had anomalous aortic origin of the right coronary artery, a congenital abnormality, The Star said.