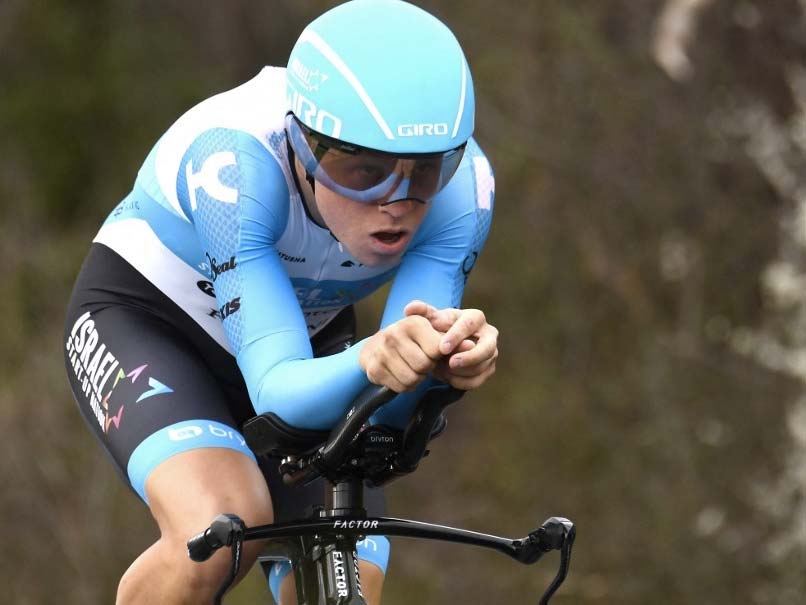 Mads Wurtz Schmidt won the sixth stage of the Tirreno-Adriatico on Monday as Tour de France champion Tadej Pogacar kept his grip on the overall lead at this year's 'Race of the Two Seas'. Wurtz Schmidt took the honours at Lido di Fermo on Italy's Adriatic coast after finishing a sprint at the head of a small group which broke away from the peloton early on in the 169km stage and maintained their lead until the finish line. The 25-year-old completed the penultimate stage of the race in three hours, 42 minutes and nine seconds to claim his first ever win on the World Tour.

"I am extremely happy, after five years as a pro rider I've finally managed to win in the World Tour," he said after crossing the line.

That group crossed the line over a minute ahead of the peloton, which contained the contenders for overall victory.

Comments
Topics mentioned in this article
Cycling
Get the latest updates on India vs South Africa and check out  Schedule, Results and Live Score. Like us on Facebook or follow us on Twitter for more sports updates. You can also download the NDTV Cricket app for Android or iOS.