Yuzvendra Chahal is currently in Sydney for India's tour of Australia, but that didn't stop him from reminding his fiancee that he misses her. 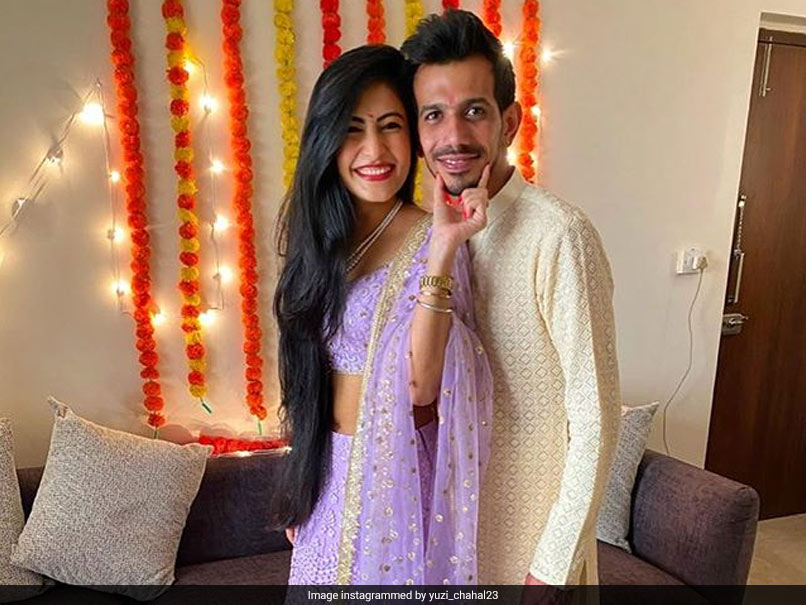 Yuzvendra Chahal is currently in Sydney away from his fiancee© Instagram

Having departed for India's tour of Australia, Yuzvendra Chahal has taken to social media to score some brownie points with his fiancee Dhanashree Verma. The duo are known for their super adorable posts on Instagram, with fans going gaga over them! Chahal was recently in United Arab Emirates (UAE) for the Indian Premier League (IPL) 2020, where Royal Challengers Bangalore (RCB) crashed out in dramatic circumstances, losing to SunRisers Hyderabad (SRH) in the Eliminator. Apart from each other right now, Chahal posted a photo to remind Dhanashree that he misses her. He captioned it as, "My home and adventure all at once".

My home and adventure all at once

Chahal was in top form for RCB in UAE. He registered 21 wickets from 15 games at an economy of 7.08. In dire situations, he was usually captain Virat Kohli's trump card, while bowling.

Chahal is part of the T20I and ODI teams. Skipper Kohli will be with the team till the first Test, after which he has taken a paternity leave. Meanwhile, Rohit Sharma, who was originally omitted from the tour, has been slotted into the Test outfit.

Yuzvendra Chahal IPL 2020 Cricket
Get the latest updates on IPL Auction 2023 and check out  IPL 2023 and Live Cricket Score. Like us on Facebook or follow us on Twitter for more sports updates. You can also download the NDTV Cricket app for Android or iOS.