AB de Villiers released a new song called "THE FLAME". He has also released a bilingual pop album in the past. 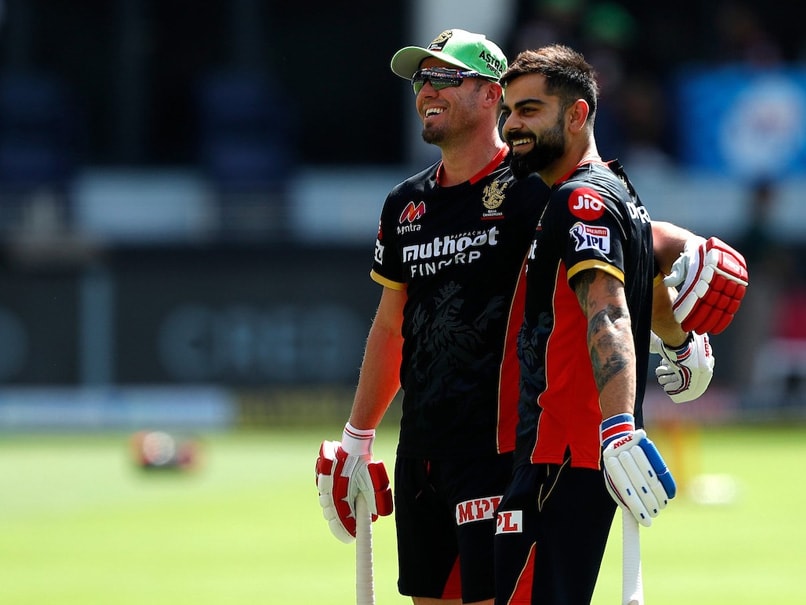 The song is titled, "THE FLAME", and is about celebrating the human spirit. The T20 specialist is not new in the music industry, having also released a bilingual pop album in 2010 with singer Ampie du Preez.

RCB are currently second in the league table with 13 points from 12 matches. In their last five fixtures, they have won twice and lost three times. RCB face SunRisers Hyderabad (SRH) in their next match on October 31.

De Villiers has played in 12 matches this season, scoring 338 runs at a strike rate of 171.21, packed with 26 fours and 20 sixes. He also has grabbed four half-centuries. He made his debut for South Africa in 2004, and represented the national team over the course of 15 years. He was also named ICC ODI Player of the Year three times.

He retired from all formats of international cricket in 2018, but expressed his intention to make a comeback and represent his country in the upcoming T20 World Cup.

Kagiso Rabada Anrich Nortje IPL 2020 Cricket
Get the latest updates on IND vs NZ 2021, check out the Schedule and Live Score . Like us on Facebook or follow us on Twitter for more sports updates. You can also download the NDTV Cricket app for Android or iOS.